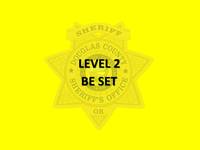 Klamath Falls, Ore. – Downtown Klamath Falls has been without a grocery store and pharmacy for over two years.

But Klamath County Commissioner Donnie Boyd says that could soon change.  “If everything works out with the letter of intent, it will be a ‘Holiday Markets’.  Holiday Markets owns 19 stores in northern California, the closest one to us is in Alturas.”

The former Safeway store was purchased by Haggen in the spring of 2015.

Haggen closed it down, and laid off the employees less than six months later.

Commissioner Boyd says the new Holiday Market could open this spring.  “With this particular store, and the modifications that they want to do to the building on 8th and Pine, it would probably be in the middle of April.”

The Klamath County Commissioners purchased the building in late August for a little over one and a half million dollars. 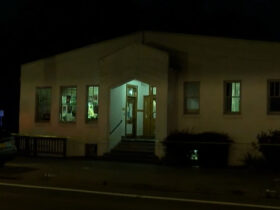 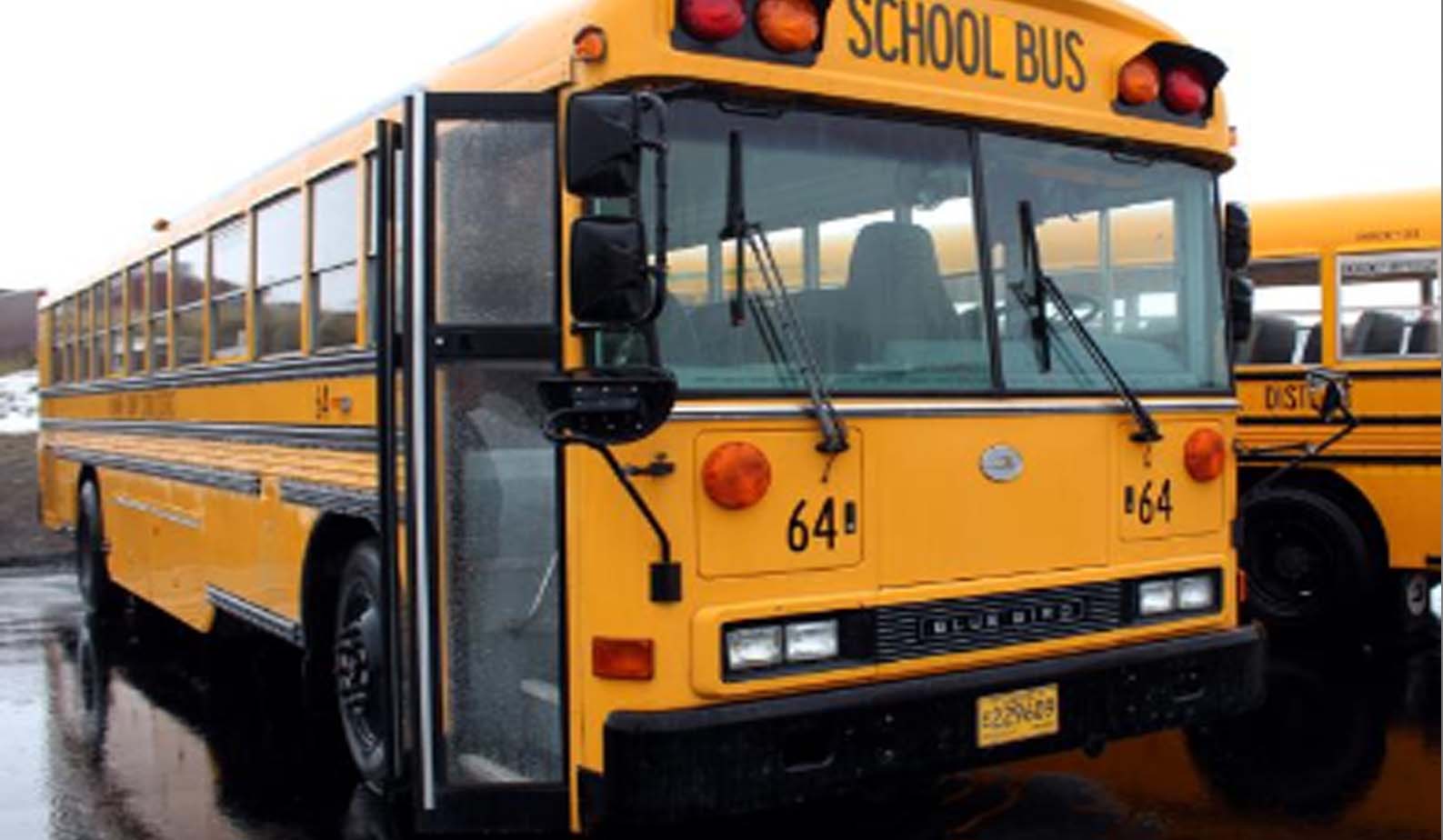 KCSD elementary school closing for week due to staffing shortage 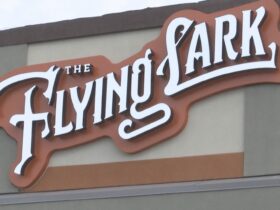