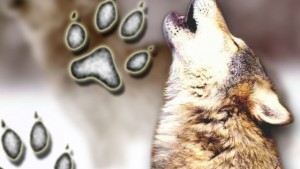 Ore. — The recent decision to remove the Gray Wolf from Oregon’s Endangered Species Act is being challenged in court.

Three conservation groups filed a legal challenge against the state Wednesday. Saying the move violates the law by “failing to follow best available science and prematurely removing protections before wolves are truly recovered.”

In a press release, the groups say 80 wolves in 12 percent of habitat does not equal a recovered population. Wolves have only been present west of the Cascades when OR 7 started a pack several years ago.