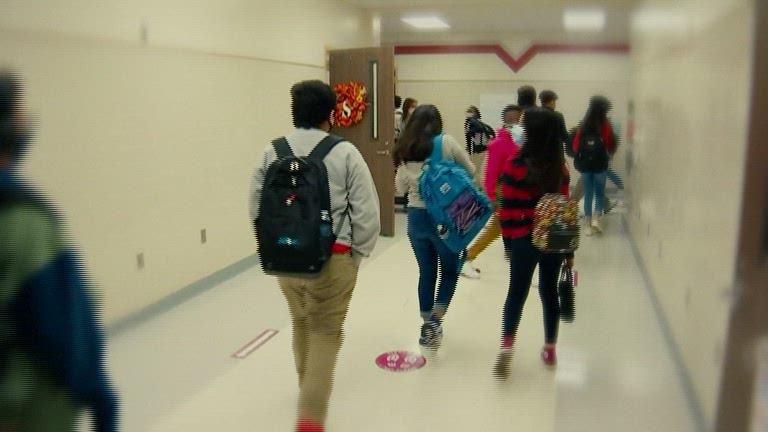 KLAMATH FALLS, Ore. – An early morning fire has claimed the life of a Klamath Falls woman.

The fire broke out shortly before 3:00 Thursday morning on Eberlein Avenue near East Main Street.

“On arrival, we indeed did find a fully involved structure fire,” noted Battalion Chief Toni Brimmer of Klamath County Fire District #1. “With fire venting out the front of the home.”

Fire crews learned that there was a person trapped inside the residence.

“Unfortunately, they did not find the victim in a survivable area of the home,” Brimmer stated. “We did have one fatality confirmed in the fire.”

The victim has been identified as 73-year-old Madeline Murray.

Investigators say Murray was a supplemental oxygen user, and the fire was most likely sparked by a cigarette.

Brimmer added a firefighter suffered a knee injury while working to put out the fire. “One firefighter sustained an injury and was transferred to the hospital and is being evaluated up there.”