Klamath Falls, Ore. – Klamath Falls is getting ready to amend its ordinance regarding fireworks.

If you’ve been celebrating Independence Day with fireworks in Klamath Falls, you’ve been breaking the law.

“Currently, our code bans all fireworks displays, unless they’re approved by the council and the Mayor.”  Explains City Attorney Michael Swanson.

While it’s been unlawful to light off fireworks, Swanson notes it hasn’t been illegal to sell them.  “A lot of places sell them as a fundraiser, and we realized that this was an inconsistency with our code.”

An amendment legalizing fireworks is scheduled to go before city council Tuesday night.

“I believe it was the mayor that actually spotted it, and said – ‘This doesn’t make sense – could we look into this?”  Swanson pointed out.  “And so we did.”

Swanson adds the new fireworks ordinance would also include a provision for December 31st.  “We know that a lot of people set them off, and so we want to provide people an opportunity to observe New Year’s Eve the way they have for years.”

All fireworks must still conform with Oregon state law.

A new provision will make any person that sparks a fire due to fireworks responsible for any suppression costs or property damage. 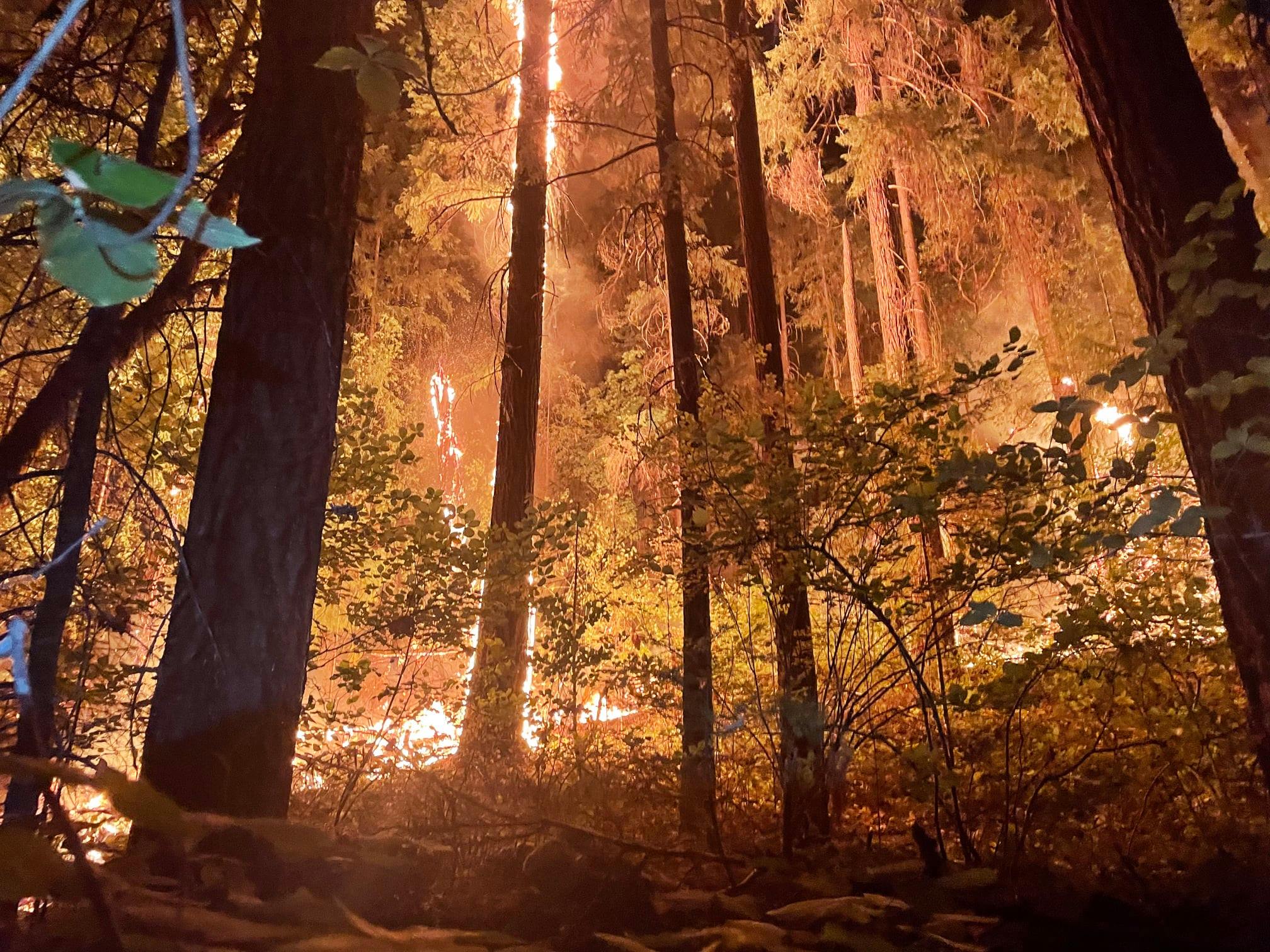