Tricia Hill of the Klamath Water Users Association believes a new biological opinion sets aside too much water for endangered fish.  “Quit using the Klamath Project as a button you can push to try to protect species – because we’ve been doing it for two decades, and we’re not having a recovery.”

A separate suit was filed by the Klamath Irrigation District.

“It does disagree with the biological opinion.”  Explains District Manager Gene Souza.  “In that the water allocation is managed by the federal government, versus allowing the project owner to manage the water for the benefit of the community.”

Hill points out the maximum allocations for irrigators have been dwindling.  “We’ve been ratcheting down how much water is considered a full supply under the biological opinions over the last decade.”

In 2005, the maximum allocation from Upper Klamath Lake to the Klamath Project was 450 thousand acre feet of water.

“That is significantly less than the historic average for this Klamath Project.”  Notes Souza.  “Which I calculate to be about 415 thousand acre feet of Project need.”

Both the irrigation district and the water users say they want a more active role in development of the biological opinion.

Hill believes the allocation should better reflect conditions.  “We’re finally to the point where even with 130% of snow pack, and 100% of precipitation, we don’t have enough water for all of our farms in the basin.” 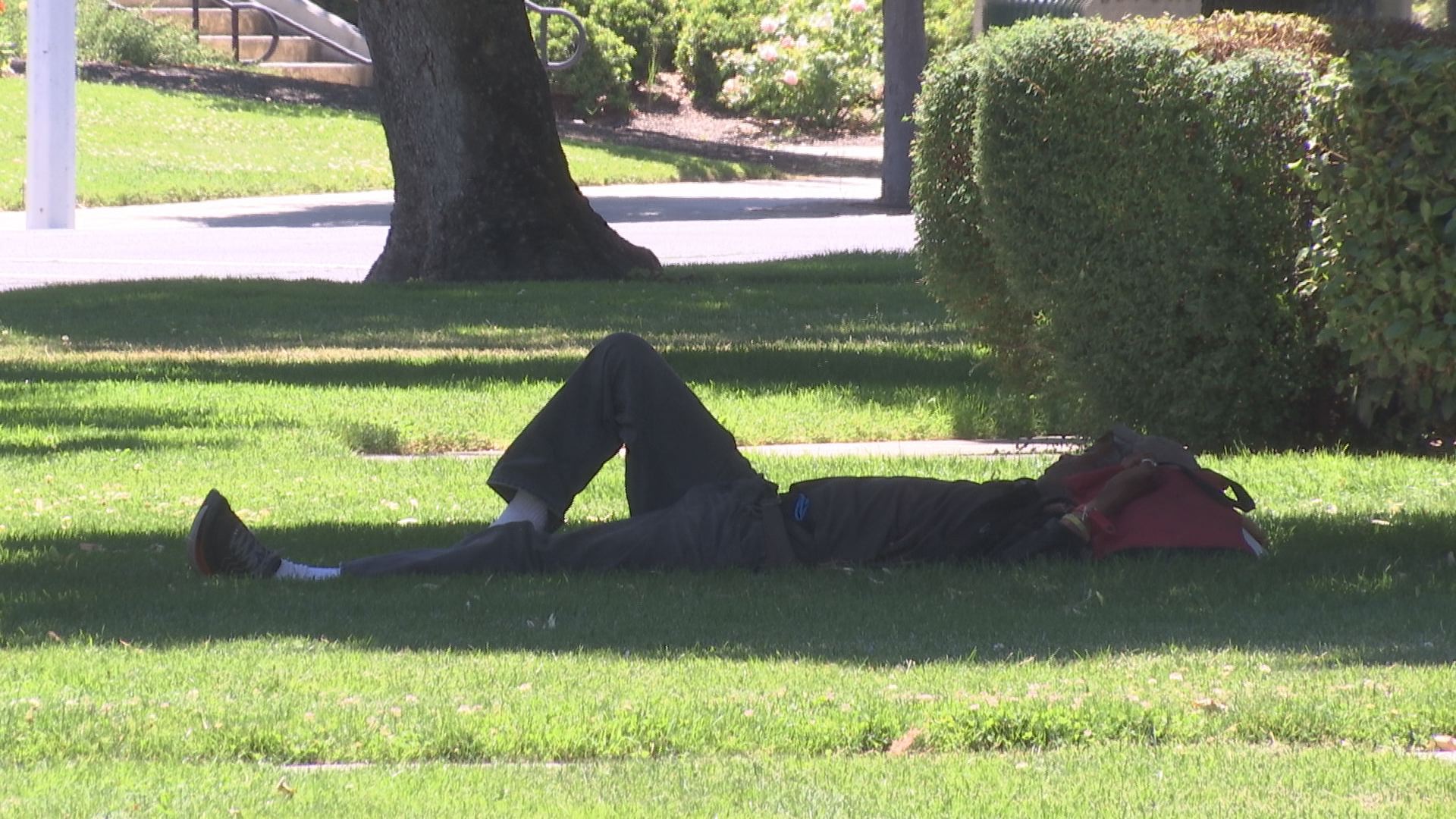