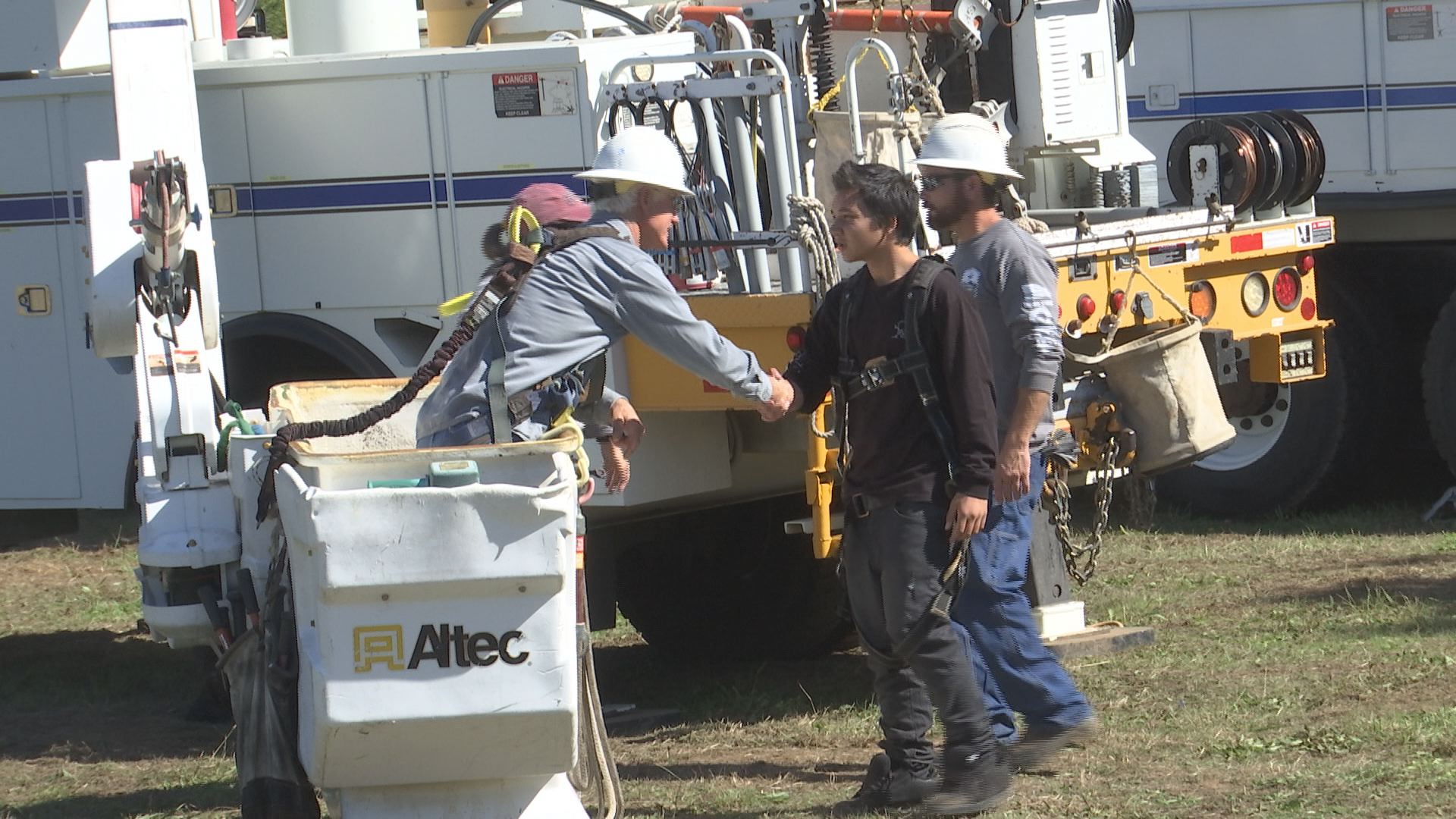 Klamath Falls, Ore. – A follow-up to a story of a Klamath County man accused of telling police that he was being assaulted by Sasquatch.

A call came into Klamath County 911 dispatch late Wednesday afternoon from a caller claiming that a man was trying to kill him with an ax.

“The caller was not providing a lot of information,” said Klamath County Deputy District Attorney Cole Chase. “And was threatening, rude, and abusive to 911 dispatchers, but the officers still responded quickly.”

Officers responded at high speed to the Chiloquin area.

Deputies say Timothy Drennen told them that Sasquatch was the one who attacked him.

“The defendant Mr. Drennen was combative, made some threats, but ultimately was taken into custody without any physical incident,” Chase said.

The deputy D.A. says he can’t comment on any evidence that may be presented in court, though he added an important observation: “Upon a subsequent investigation, there were no signs that Sasquatch was present.”

Drennen is charged with misuse of 911 and initiating a false report.

“It doesn’t appear as though there’s any issue of mental health concern here,” Chase said. “This was strictly intoxication.” 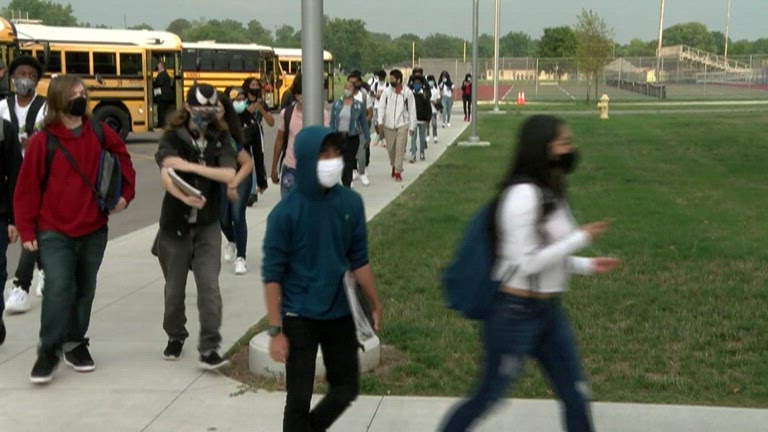 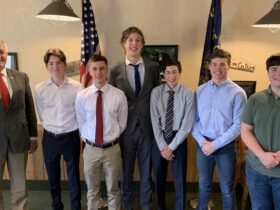 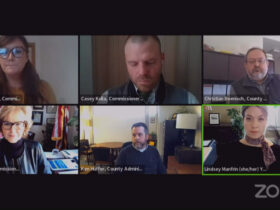 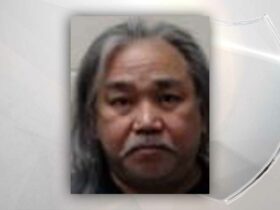