0
Share
ALBANY, ORE. — A Medford man says he and his girlfriend found bedbugs in an Albany motel room last weekend.

David West spoke with NBC5 News Friday about the ordeal.  He says his girlfriend was under the sheets when she suddenly realized she was being bitten by bugs.

“I jerked back the covers, and lo and behold there was probably 20 plus bed bugs just crawling around openly on the bed, I mean it was disgusting,” West explained.

The two immediately packed their belongings, documented the scene with their phones and went to ask for a refund.

But in the video recorded by West, the motel owner, Nick Patel says there are no bugs. He even accuses West and his girlfriend of planting the bugs in the room.

When our NBC affiliate KGW in Portland went to the motel, Patel stood by his side of the story.

“There was an ant or spider maybe,” Patel says.

West says his video, which is now posted on YouTube, clearly shows there is an infestation.

“I think if he doesn’t want to seriously reevaluate how he treats people and how he does business, that market forces should drive him out of business. people should realize this place is disgusting, the owner is rude and we should not stay here,” said West.

West says the motel did offer him a one night stay for $30 within the next year, something he says he is not interested in.

He is contesting the payment with his bank and is still hoping for a full refund.

If you want to see the entire confrontation and video, click here. 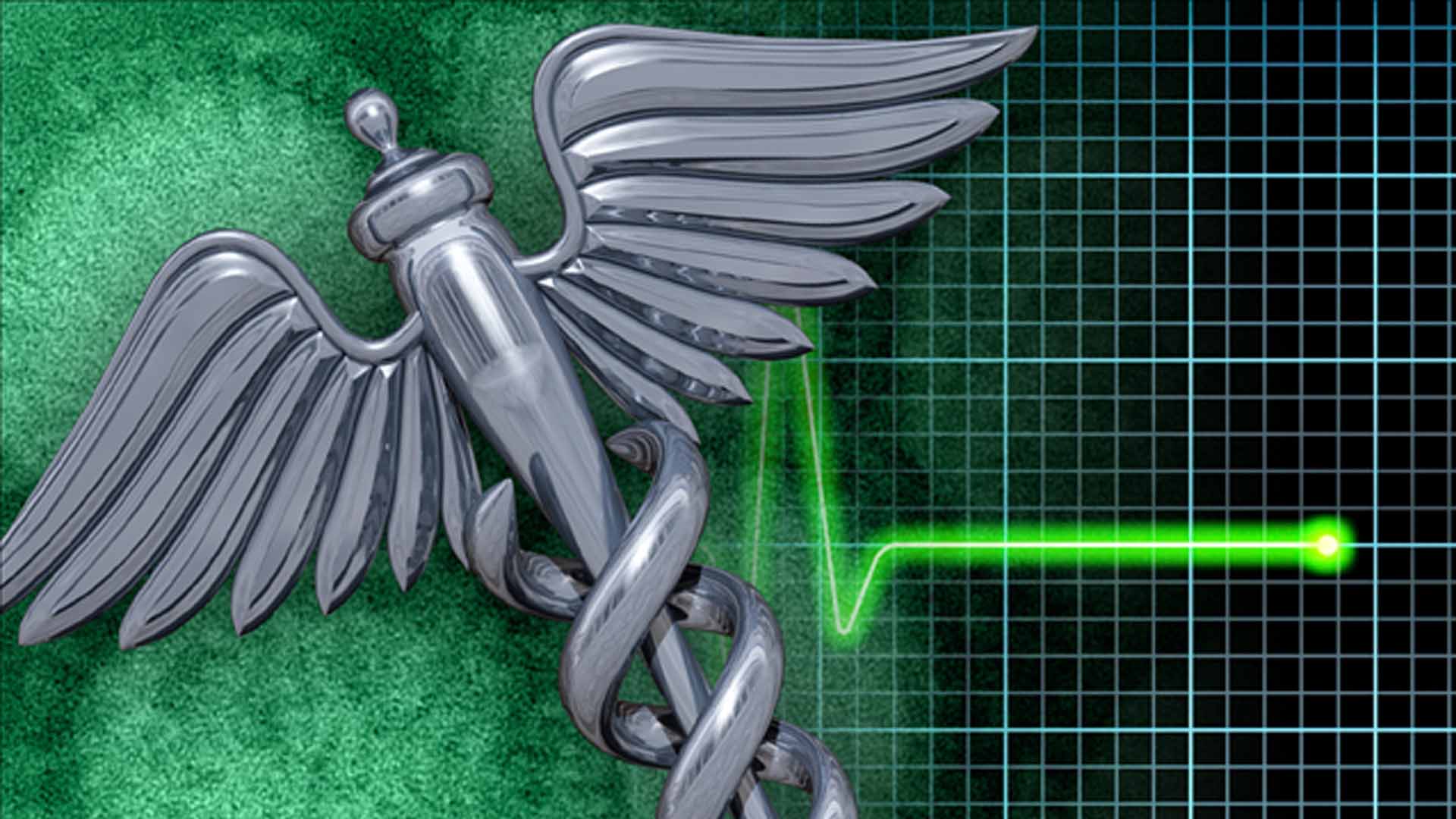 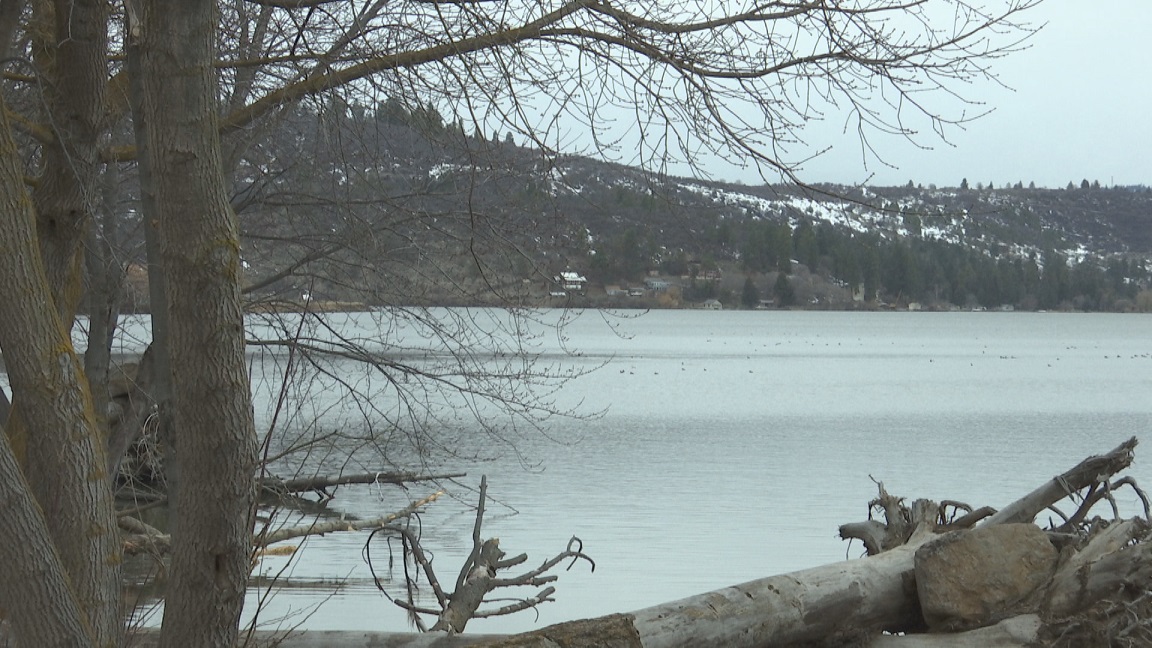