Timathy Taylor is accused of shooting and killing Roy Knight in May of 2016 at a remote home on the Beatty table lands.

Prosecutors showed the jury actual video of the shooting, captured with a security camera on Taylor’s porch.

Knight died after being shot twice with a 12 gauge shotgun.

Defense attorneys claim Knight had made multiple threats to kill Taylor, and bury him in a 55 gallon drum.

Members of the jury are scheduled to visit the scene of the shooting on Thursday. 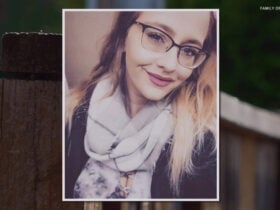