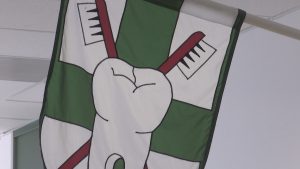 The clinic is being offered to students from kindergarten through sixth grade that live in the Klamath Basin.

Exams include cleanings, home care products, and x-rays. All services are performed by dental hygiene students.

An adult guardian must be present at the appointment.