Klamath Falls, Ore. – The city of Klamath Falls is considering an ordinance to address a problem with abandoned shopping carts.

“We find them in various places throughout our city.”  Notes Henslee.  “It’s really negatively impacting the charm and character of our town.”

The ordinance would require stores to post signs stating that stealing carts is a crime, and require store identification on those carts.

“And a phone number to call so we can return the carts.”  Henslee adds.  “Then, every few days, business owners would be required to go around our community and collect their carts.”

Much of the responsibility would fall to the store owners.

“Right now, they do go around and collect their carts.”  Chief Henslee notes.  “This would just require that to be done more systematic, and more often.”

Stores failing to collect carts could be fined from 50 to 500 dollars.

The first reading of the proposed ordinance will go before Klamath Falls City Council on Monday, June 15th.

A similar ordinance is already in place in Medford. 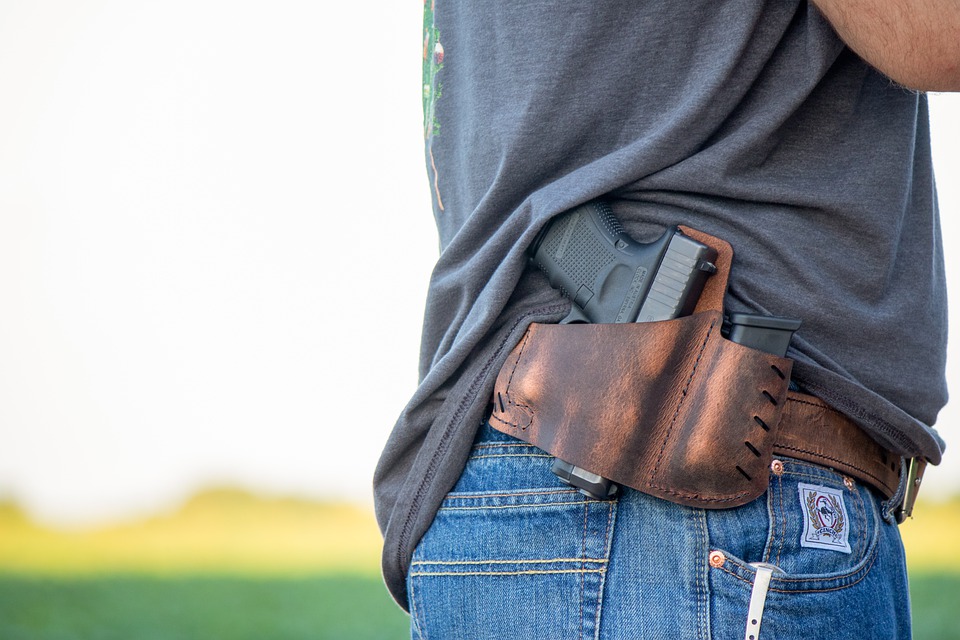 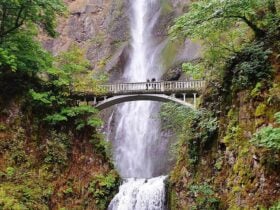