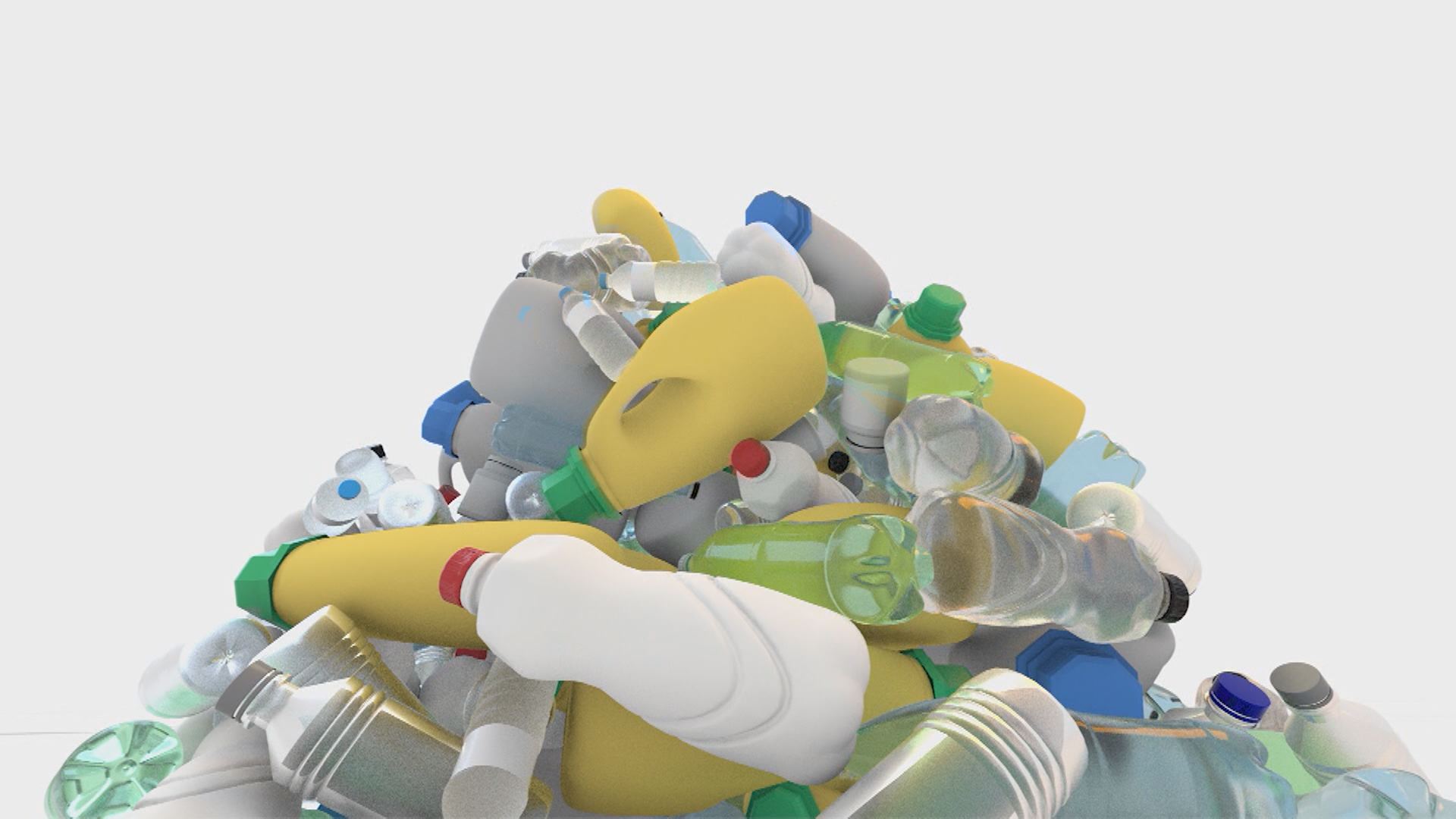 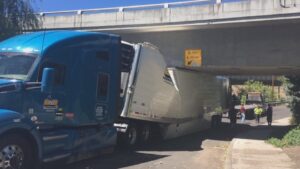 A truck was unable to make it underneath an overpass, and got stuck.

The crash happened at about 10:30 Sunday morning near the Link River.

The truck was carrying a full load of organic potatoes.

The driver was not injured.

Tow trucks were assisted by Klamath Falls Police and ODOT.