TULELAKE, Calif. – A Modoc County teen was arrested after allegedly making a threatening post involving a gun on social media.

Tulelake Police Chief Tony Ross said he learned of the threat Sunday afternoon. “We received a report from the high school, reporting some threats that had been made against the school,” he explained.

Police say a 15-year-old posted a video on Snapchat where the juvenile was holding a loaded firearm.

“In this case, there was very specific threats made,” said Chief Ross. “And there was a firearm involved.”

Deputies from the Modoc County Sheriff’s Office arrested the teen, who was then taken to a juvenile detention facility.

The name of the teen, and details of the post aren’t being released.

“I can’t comment on their investigation,” explained Ross. “And I certainly couldn’t release any information that might compromise their ongoing investigation.”

Police followed up their investigation Monday at Tulelake High School.

Chief Ross said there’s no choice but to take the threat seriously. “This is very serious stuff, and we are not going to take any risks whatsoever with anything involving our kids.”

Modoc County District Attorney Jordan Funk says it’s too early to say how, or if the case will be prosecuted. 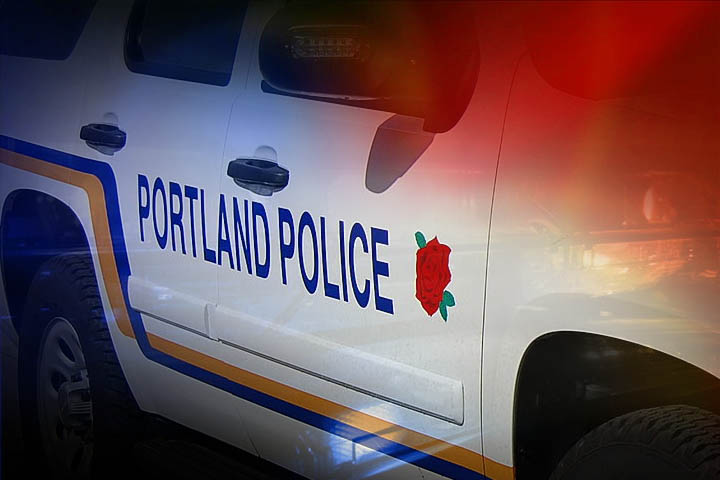 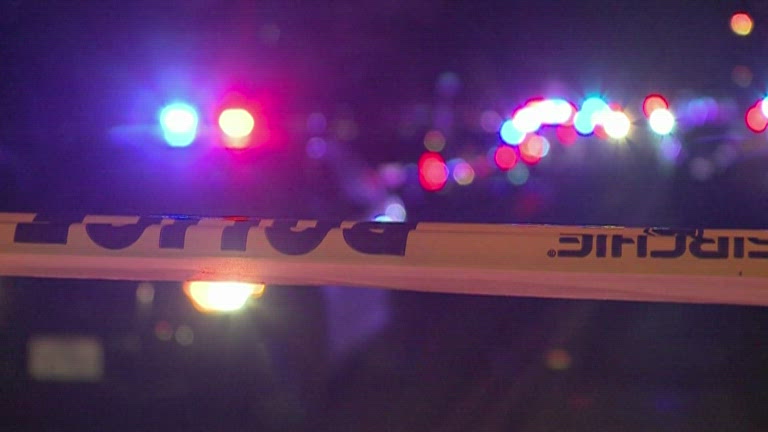 Audit: State agency not doing all it should to train and oversee police officers