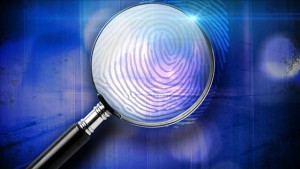 The Siskiyou County Sheriff’s Office says they received a call about a camper parked on private property without permission near French Creek and Miners Creed roads.

When the deputy responded Friday, they smelled propane-type gas but no one answered the door of the camper.

The men in the camper, 53-year-old Michael Minto and 48-year-old Kelly Sardeson, both of Etna, appeared to have been dead for several days.

The investigation reveals no sign of criminal activity and propane related poisoning is likely the cause of death but it’s still being determined.