The shooting happened on August 19th of 2017 at a home in the Agency Lake area west of Chiloquin.

“Gary, what’s going on?”  Diane Stringer recalled her husband asking.  “And then there was a ‘pop’, and my husband fell to the ground.”

Diane Stringer later confronted Ussing.  “When I said to him, ‘you shot David’ – his response was, ‘I did?’ – It sounded like a little boy.”

Instead of heading to prison, Ussing will be sent to a secure psychiatric facility.

“I think it’s appropriate.”  Notes Stringer of the sentence.  “I think that he needs to get the care he needs.”

Stringer says she’s been comforted by scripture relating to the healing of a madman.  “Jesus had sent the demons out of him and he was healed – and he was in his right mind.” 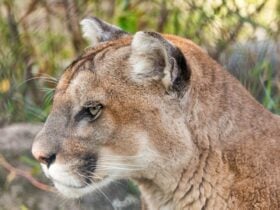 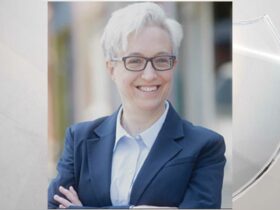 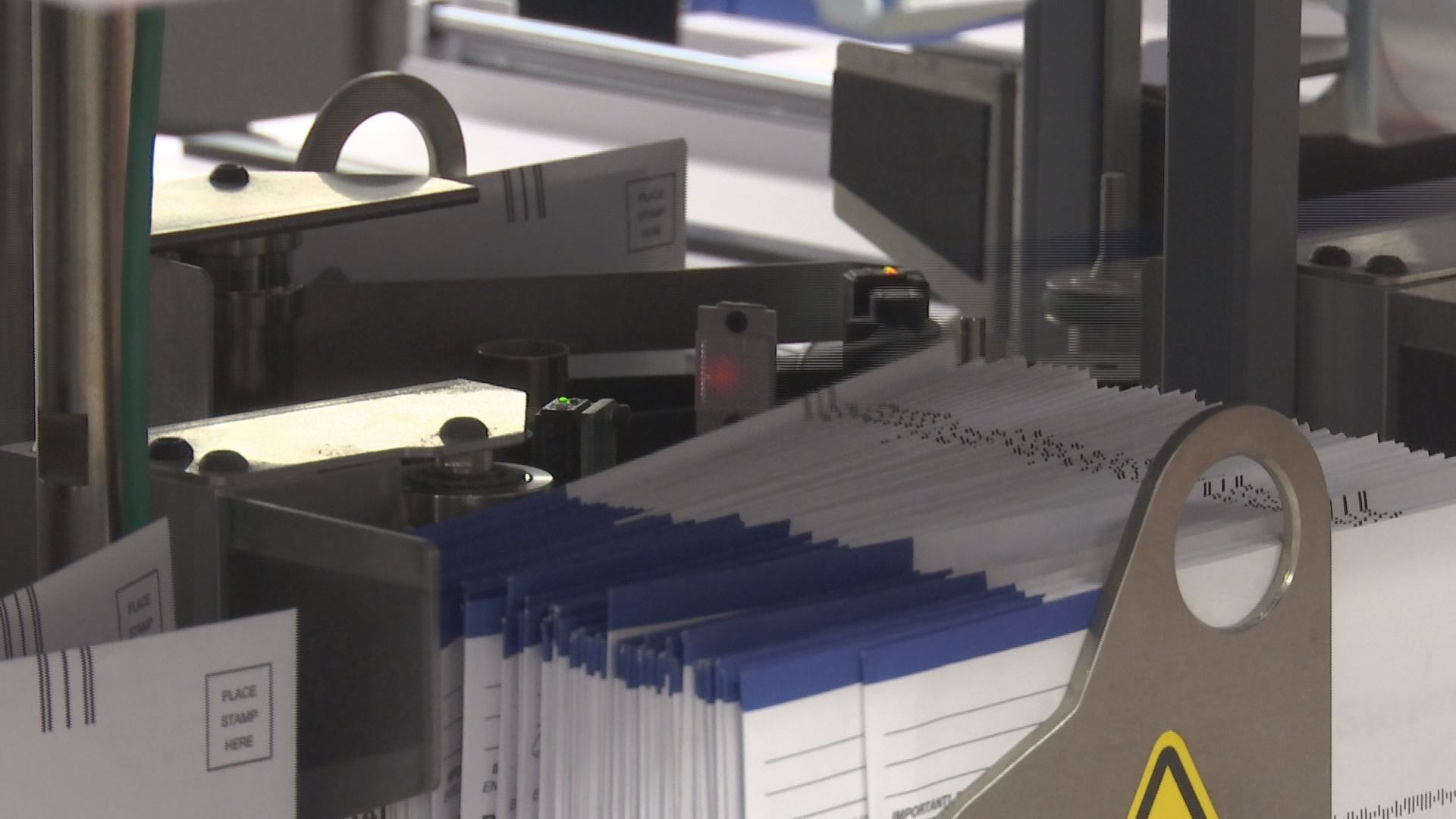