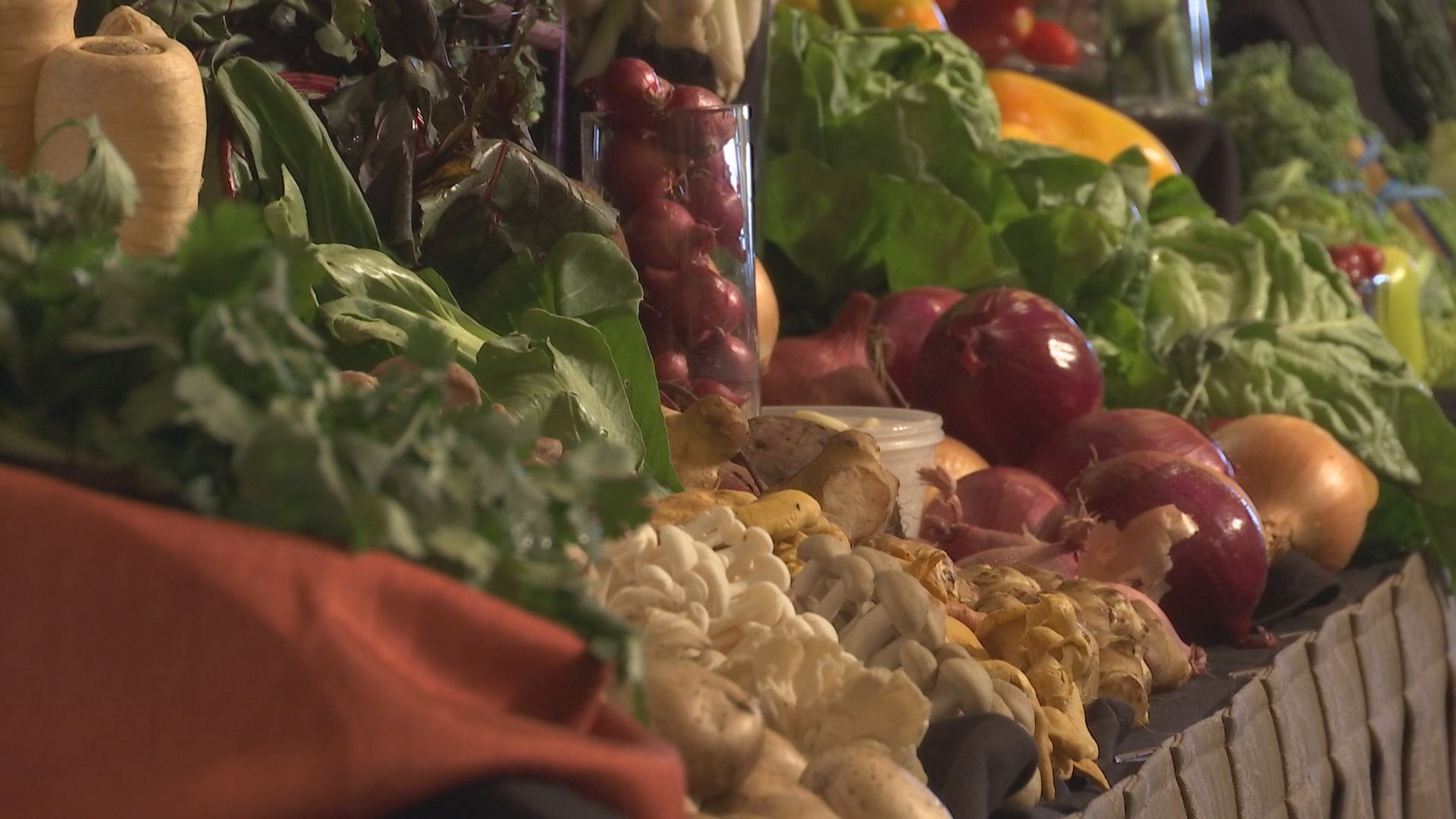 London, England (CNN Newsource) – A ring bought for about $13 at a boot sale (an outdoor market where people sell personal possessions out of their cars) in London in the 1980’s has been valued at over $400,000.

That’s according to the listing at Sotheby’s.

The buyer assumed the ring was a piece of costume jewelry and only decided in the last few months to have it appraised.

Much to the owner’s surprise, the ring turned out to be a genuine cushion-shaped diamond weighing 26.27 carats.

The ring is scheduled to be sold at Sotheby’s on June 7.