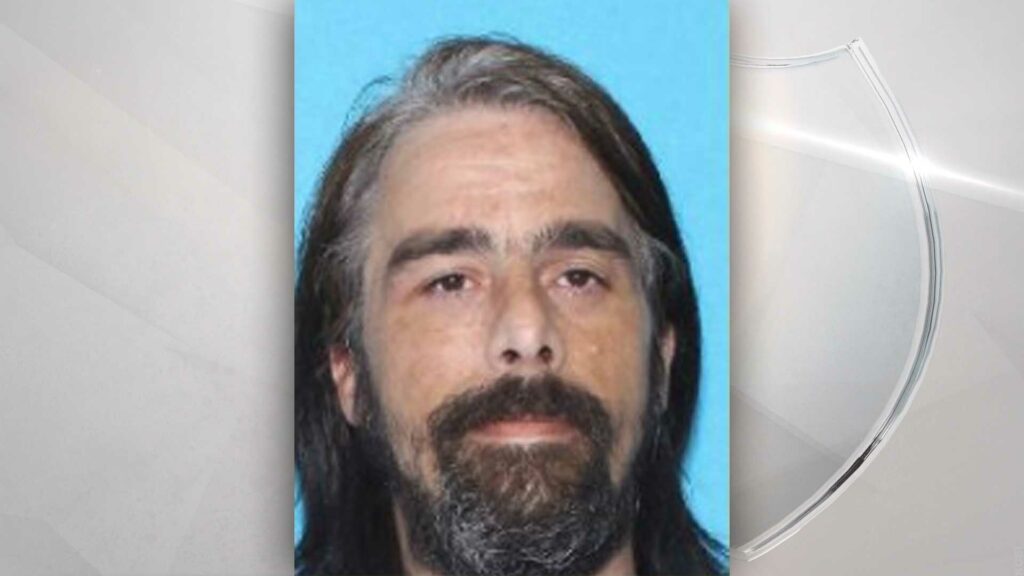 JACKSON COUNTY, Ore. – A man from Illinois is behind bars for allegedly sexually victimizing 29 underage girls across the country, including in Southern Oregon.

The Jackson County Sheriff’s Office said in May of 2020, a Rogue Valley mother told investigators her minor daughter was coerced into sending nude images to an unknown suspect via Facebook.

Detectives said they eventually determined the local girl wasn’t the suspect’s only victim. There were reportedly at least 29 other minor child victims throughout the United States and Canada.

The suspect, identified as 43-year-old Michael Anthony Ferris of Mill Shoals, Illinois, is currently incarcerated in Illinois for numerous charges. These include extortion, distribution of child pornography, and cyberstalking.

Ferris reportedly used a number of different names on Facebook and Facebook Messenger including “Sammy Gray” and “Sarah Mansfield.”

Investigators said they believe Ferris may have other victims. Anyone with further information is asked to call their local law enforcement agency or the Jackson County Sheriff’s Office tip line at 541-774-8333.