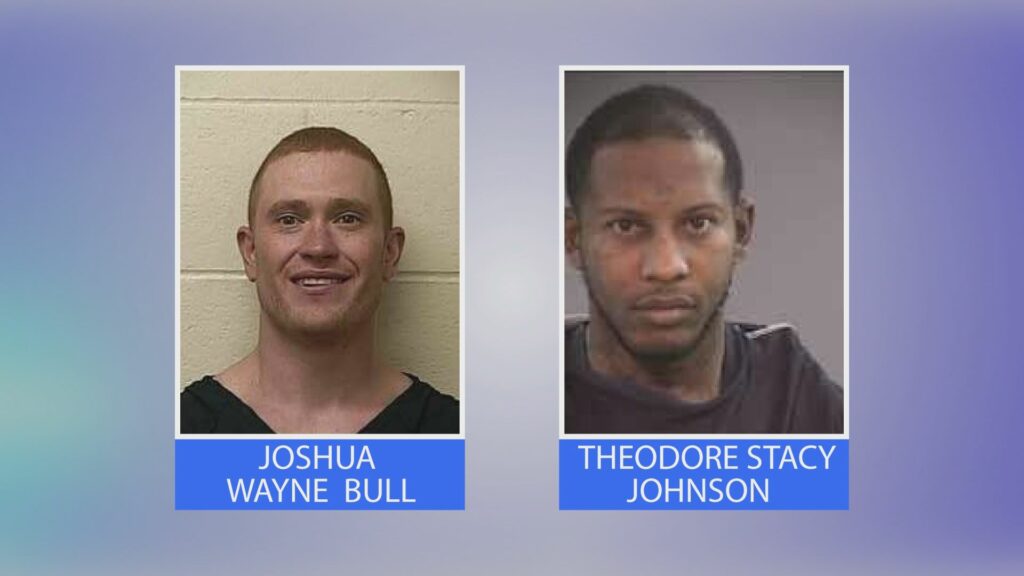 His body was found early January on Cobleigh Road off of Butte Falls, according to the Jackson County Sheriff’s Office.

On April 25, 2022, Bull and Johnson were sentenced to life in prison with the possibility of parole after 25 years behind bars. However, because of robbery charges, they won’t be able to actually get out of prison for an addition 90 months if they’re ever granted parole on the murder charge.