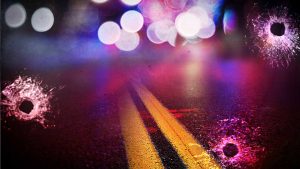 The incident took place in the area of Pinecrest Drive and Upper River Road in Grants Pass.  The Sheriff could not release any further details at this time.

Witnesses said that the road was blocked and several markers were out. NBC5 News will continue to follow up with law enforcement, and bring you further updates as they become available.