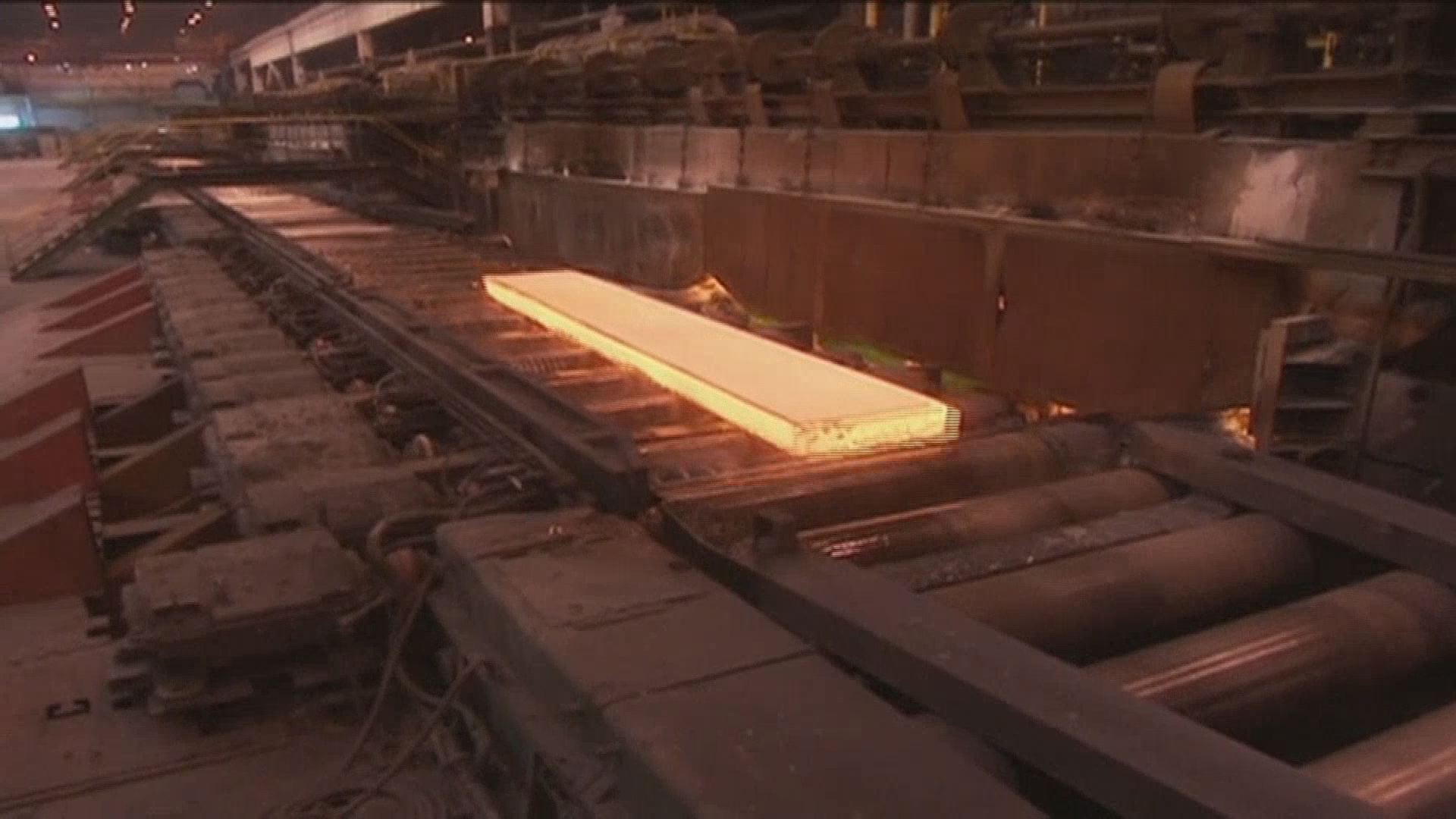 MEDFORD, Ore. – Six people were arrested in connection with smash-and-grab burglaries in Medford and Ashland.

At 5:00 a.m. on Sunday, November 28, Medford police responded to an alarm activation at Cloud 9 Wellness marijuana dispensary on Hilton Road.

The Medford Police Department said when officers arrived at the scene, they found the business badly damaged with broken windows and a metal roll-up door ripped from the building.

The suspects, who were nowhere to be found, took cash from registers and made off with an entire cash-filled ATM.

After looking at surveillance footage, officers identified about seven suspects who were all wearing masks when breaking into the business. Three vehicles were also seen in the video.

About 12 hours after the burglary, the heavily-damaged ATM was found empty in a field near Judy Way in Medford.

On Monday, November 29, detectives found out Ashland police were investigating a similar marijuana dispensary burglary that happened earlier in the day. A stolen safe from that business was found in the middle of the road on Hemlock Drive in Medford Monday morning.

After the burglaries, investigators got a tip about suspicious activity at an Airbnb residence on Red Hawk Drive. At that location, detectives saw the vehicles seen in the surveillance footage from the Medford dispensary. The vehicles were reportedly parked in the backyard in an apparent attempt to hide them.

When suspects matching the description of those seen in the video were seen coming in and out of the residence, the building was surrounded by officers and a SWAT team.

When the property was searched, officers found evidence linking the suspects to the Medford and Ashland burglaries.