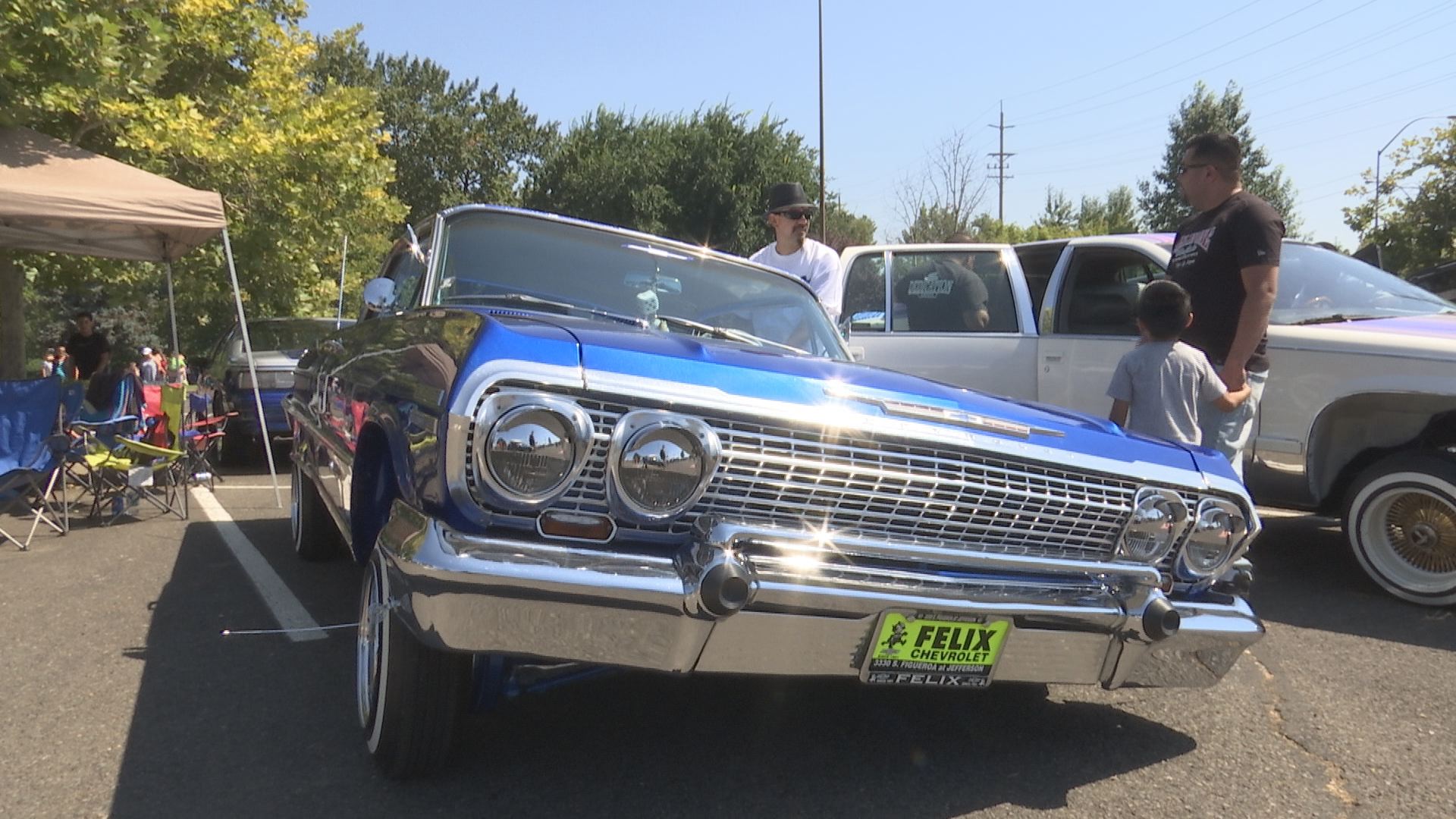 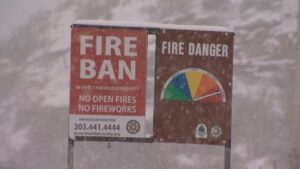 LARIMER COUNTY, Colo. (KUSA/NBC News) – Colorado officials estimate as many as 300 to 400 homes have burned in the East Troublesome Fire, a law enforcement source said Sunday.

Many parts of the state that were under mandatory evacuation have rolled back to voluntary evacuations.

However, fire officials are trying to warn people to remain alert.  They say the fire is not out, things can change very quickly, and they don’t want people to get complacent.

Officials say residents who just got back home need to be ready to evacuate in less than an hour.

“What we’re recommending is don’t unpack – keep your car- keep all that stuff together. You’ll probably recognize some items you wish you would have had. This is your chance to get them. But if you’re in a voluntary evacuation zone you should be able to evacuate in under an hour,” Estes Valley Fire Chief David Wolf says.