Portland, Ore. (KOIN/CNN Newsource) — Sanctuary cities across the country could soon be losing federal money for not cooperating with immigration and customs enforcement, but some mayors in Oregon say they plan to fight back.

On Tuesday, U.S. Attorney General Jeff Sessions reiterated what the Trump administration has been promising–that sanctuary cities will lose their grants from the Department of Justice.

In response, mayors from across the country said they aren’t backing down, and that includes those in our area.

Portland Mayor Ted Wheeler said, “When the Trump administration says they’re gonna move forward on something, first of all, I’m not gonna take that at face value.”

Mayor Wheeler said he believes the city is already on strong constitutional ground and said Portland’s sanctuary status is consistent with state law. “But if they do decide to come after sanctuary cities who have declared sanctuary status, we’ll be prepared to fight it.”

Beaverton Mayor Denny Doyle said less than one percent of his city’s budget was from federal funds, and he’s confident congress would help keep the city funded.

Hillsboro’s mayor couldn’t be reached, but a city spokesperson said state law made Hillsboro a sanctuary city even before Hillsboro publicly declared itself to be one.

Now before Mayor Wheeler stepped into a budget meeting Tuesday, he was asked what the impact would be on the budget should attorney general sessions make good on his threat to cut off funds.

Wheeler replied, “Until there’s some specificity to what their threat actually is, it’s impossible for me to sit here in Portland and respond to that threat.”

Should the threat become a real thing, Portland, Beaverton and Hillsboro would be in significant company, losing those funds.

According to Immigrations and Customs Enforcement, 118 cities and counties have rejected their requests to detain immigrants. 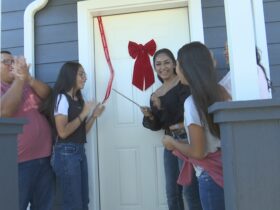 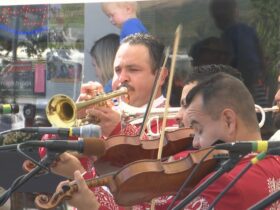 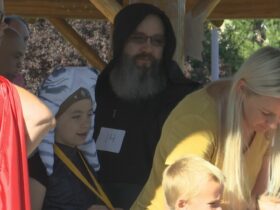 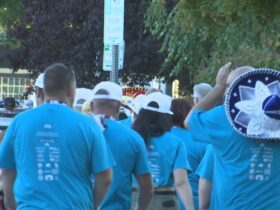