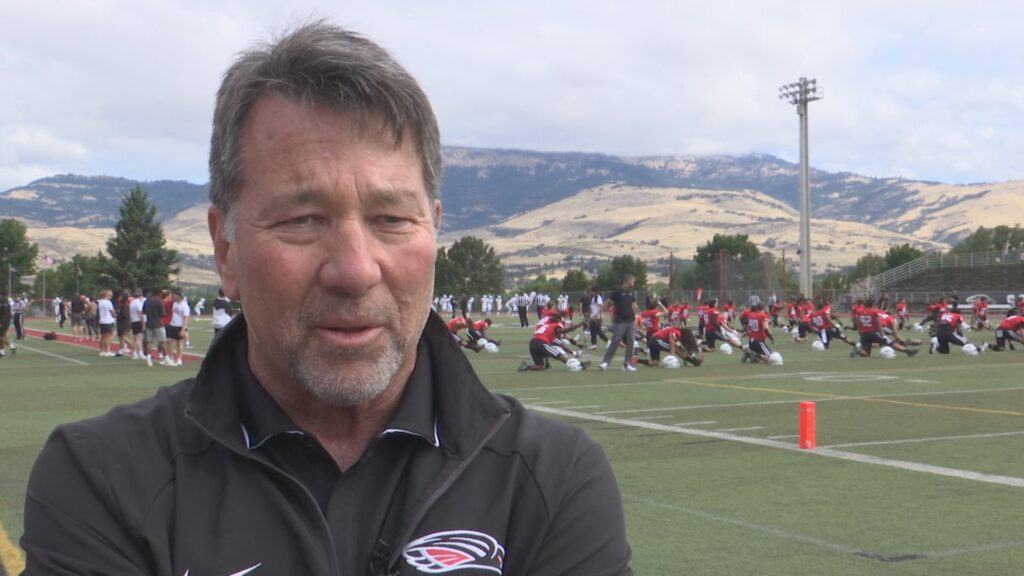 SOU’s director of athletics says he accepted Charlie Hall’s resignation thanking him for all his hard work over the years.

In Hall’s first year as head coach in 2017, he led the Raiders to a Frontier Conference win, advancing to the NAIA semi-finals.

But ever since then the team has been on the decline with the team finishing its last two seasons 3-7.

“It was definitely a surprise, I don’t think anyone saw this coming, it’s college football so anytime the team is not having success stuff like this happens, we haven’t been producing on the field the past couple of years, so I guess a change was made,” said Ben Graziani, Receiver for the Raiders.

Graziani is a senior at SOU and says he’s forever grateful to Hall for giving him a chance to live out his dream of playing college football.

SOU says the search for the program’s 17th head coach is already underway.