Washington, D.C. (NBC News) — The sixth anniversary of Obamacare was marked Wednesday by its fourth challenge at the U.S. Supreme court.

The deep divisions of opinion on display outside were seemingly reflected by the justices inside in a showdown pitting birth control rights against religious liberty.

At the center of it all is an unassuming group of nuns.

The Little Sisters of the Poor and a collection of other religious groups are challenging obamcare’s birth control mandate.

“The government is requiring us to make changes in our health – our religious health care plan to include services that really violate our deepest held religious beliefs,” argues Sister Loraine Marie Maguire of Little Sisters of the Poor.

The government and Obamacare proponents argue the law includes a simple opt-out specially designed for religious groups, but the religious groups say that would turn them from conscientious objectors to collaborators. 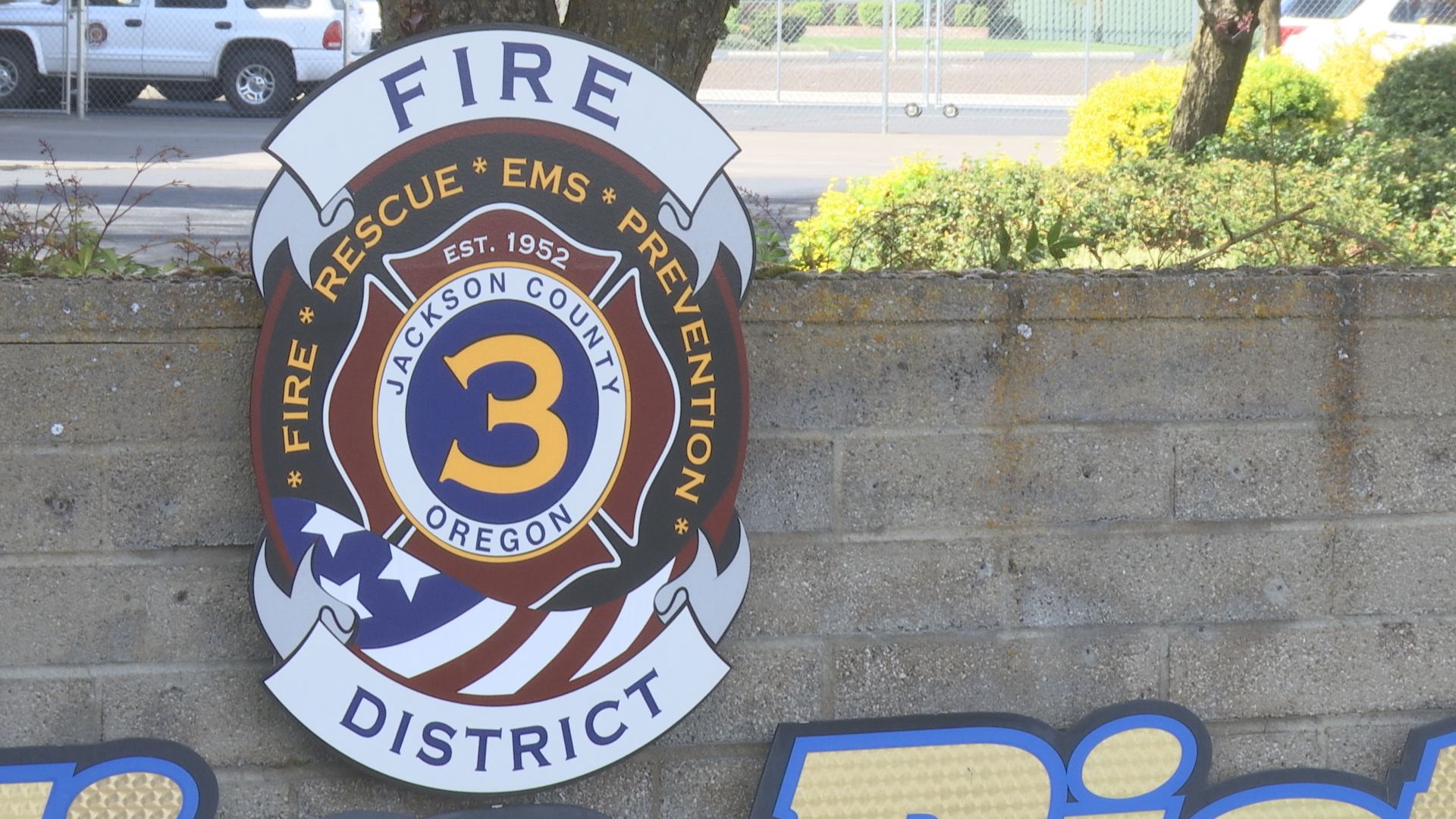 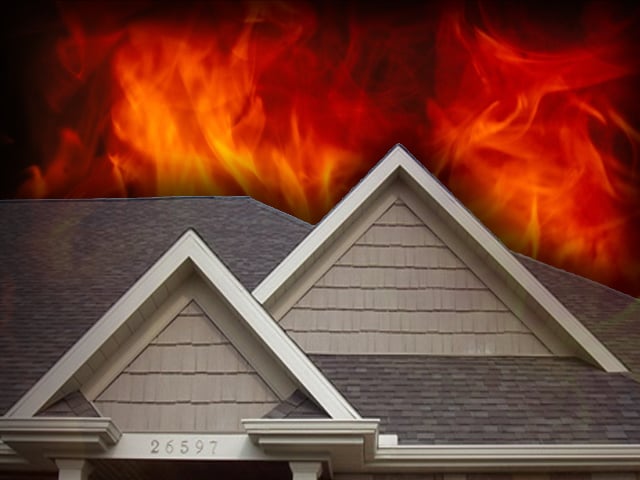 Man found dead in irrigation canal is identified by police