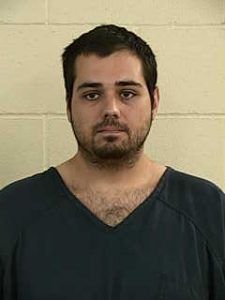 The incident happened about 4 a.m. Wednesday. According to troopers, the homeowner called for help saying he’d shot a man who was trying to get into his home. The homeowner said the man had been hit in the leg and was laying in his yard.

When detectives arrived, they found Kristopher Alan Nelson, 28, suffering from a gunshot wound. Detectives determined the homeowner fired several warning shots before aiming for Nelson. The homeowner is cooperating with the investigation.

Oregon State Police say Nelson was treated at Three Rivers Medical Center for his injuries. Police say charges against Nelson are pending and no charges are expected to be filed against the homeowner.