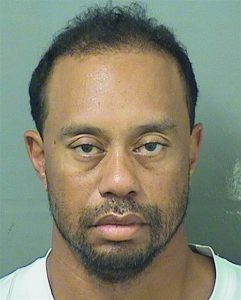 Jupiter, Fl.- NBC News is reporting Tiger Woods was arrested early Monday for allegedly driving under the influence in Florida.

The golfer was arrested around 3 a.m. in the town of Jupiter, NBC News has confirmed.

He was later released on his own recognizance, a spokesperson for Jupiter police said.

Woods, 41, a phenom whose career and marriage was wrecked by a sex scandal, lives nearby on an estate on Jupiter Island. He has not won a major tournament since June 2008.