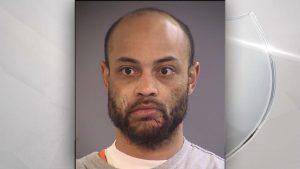 MEDFORD, Ore. – A local man charged with the murder of a 23-year-old in Medford pleaded guilty.

Justin Lee Graham-Yaeger was accused of murdering Sierra Bree Clemens in a violent struggle at the Tiki Lodge Motel in Medford.

Graham-Yaeger was indicted by a grand jury on multiple counts including aggravated murder, murder, robbery, and felon in possession of a firearm.

Ahead of a planned May 2021 trial, Yaeger pleaded guilty to one charge of second-degree murder on February 10, 2021. The remaining charges were dismissed.