President Trump said last week he wants to deploy up to 4,000 troops to the border.

They will serve in support roles, like helping with the construction of border infrastructure and logistics support.

Former Presidents Barack Obama and George W. Bush implemented similar plans. But the moves were criticized for costing too much and having limited effectiveness. 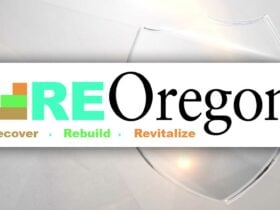