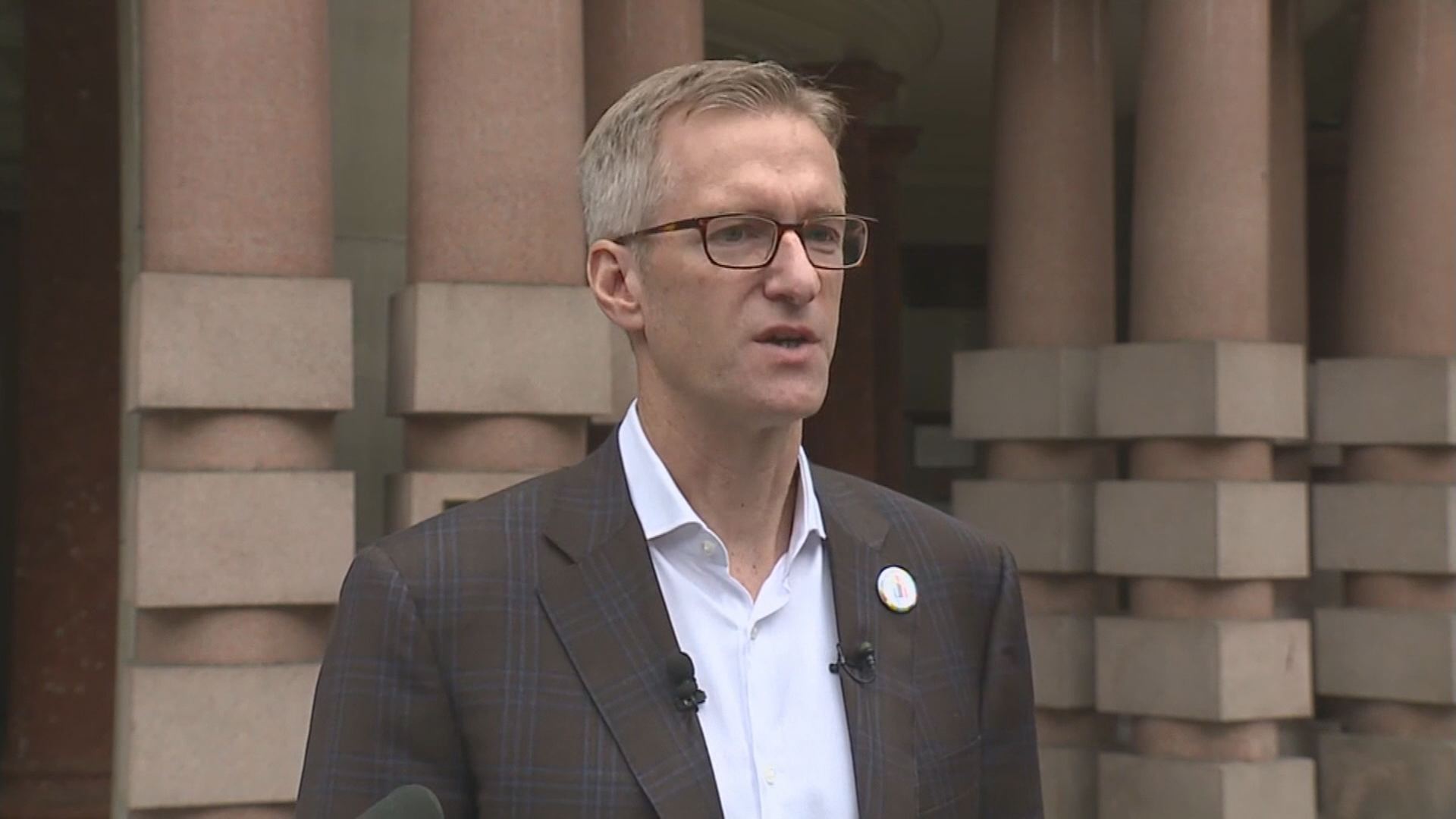 In a 6 to 1 vote Tuesday, the budget eliminated six full-time positions, while allowing for two percent cost-of-living adjustment for non-union city employees. Additionally, they voted to increase the utility rate on electric and water rates creating a levy rate of $4.29 for every $1000 assessed value.

” The citizens of Ashland, in my opinion, they can’t really afford to keep balancing the budget on their backs and while I respect the city staff that people who don’t get a raise and have hikes in their utility fees it just seems kind of unfair,” City Councilor, Julie Akins said.

There is still a $30,000 dollar deficit in the general fund but according to the budget that will be covered with money from the ending fund balance.