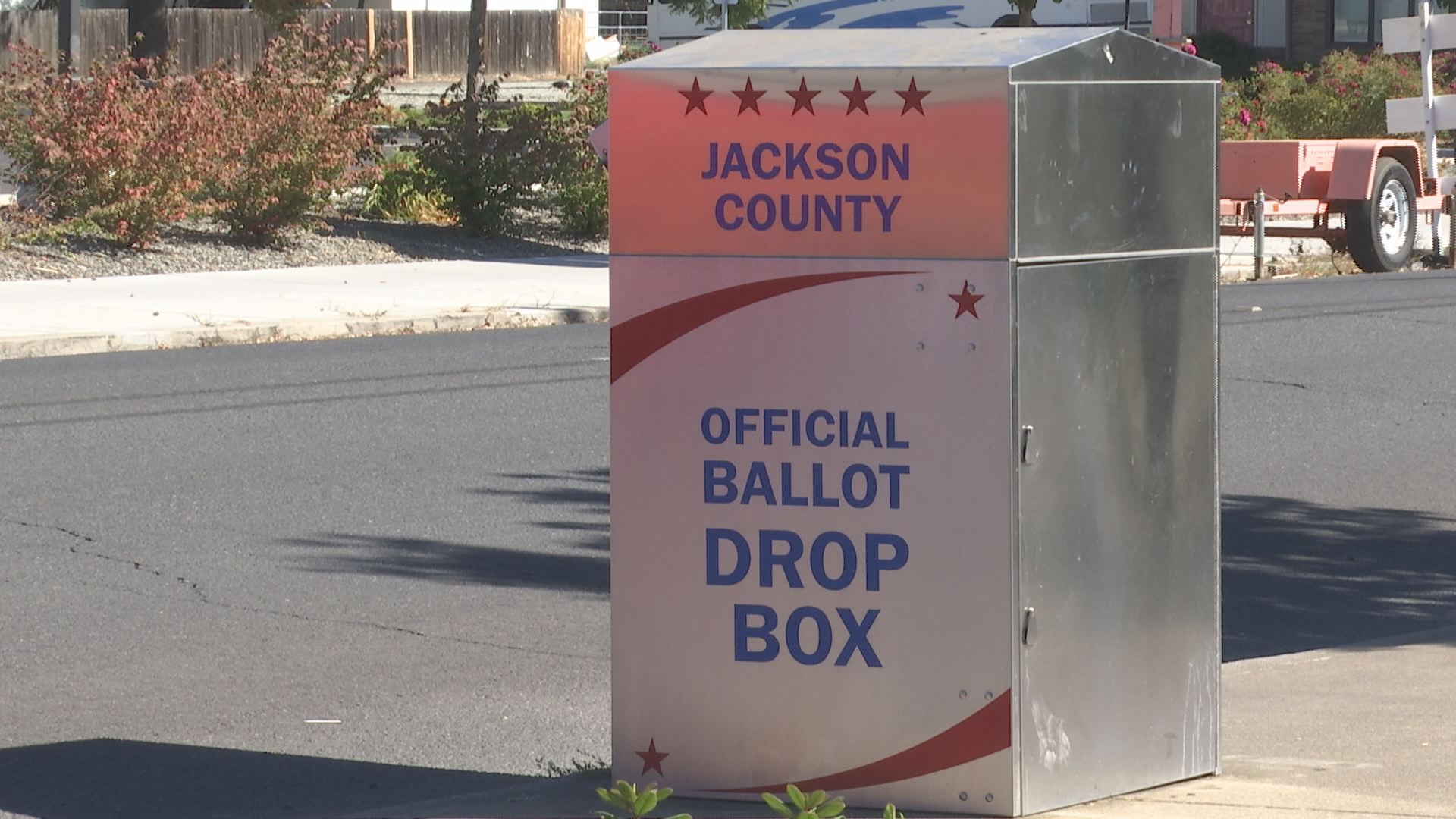 Ballot drop off boxes are open in Jackson County

She and other freelancers across the country are seeing the same problem, as the PPP loan program is being overrun with applications.

“My clients have been financially affected by the pandemic, to the point of one of them will probably be laying me off at the end of this month,” Virginia Curtis said.

Freelance writer Virginia Curtis says she’s losing money as jobs are canceled due to coronavirus. As a freelancer, she is now eligible for the Paycheck Protection Program, but she can’t get the loan. She banks locally with the Rogue Credit Union, but due to the high volume of applications they’ve already received, they’ve suspended applications.

Now Virginia says she’s not able to apply for a loan anywhere.

“I tried a few different financial institutions, but you have to have been a customer there since February 15th in order to qualify,” she said. “I don’t bank anywhere besides Rogue Credit Union.”

“We realized early on the time to process and the time to get approval and the limited amount of funds, there are only 349 billion dollars of those funds,” Rogue Credit Union CEO, Gene Pelham said. “We knew we could handle the 300 applications and are working really hard to get those done.”

For freelancers like Virginia, it could make a huge difference.

“If you’re eligible I think you should at least be able to get an application in,” Curtis said.

The federal government, banks and credit unions have all been overwhelmed by the crush of applications to the program and many politicians are urging action to fix the problem. As of April 13th, the federal government had approved over 9,000 Oregon loans worth more than $2 billion.