It was a test of a new national alert system. Radios, televisions, and for the first time nearly 225-million cell phones and other electronic devices broadcast a tone followed by a message reading: “This is a test of the national Wireless Emergency Alert system. No action is needed.”

The high-level warning is designed for extreme situations like natural disasters, terror attacks or even war.

FEMA says the emergency message reaches about 75 percent of all mobile phones across all major carriers, dramatically increasing the scope of the alert that for decades has been broadcast on TV and radio.

The “presidential alerts” are issued at the direction of the White House and activated by FEMA.

FEMA officials say the administration can only use the alert system for national emergencies, and it can’t be used for any kind of personal message from the president. 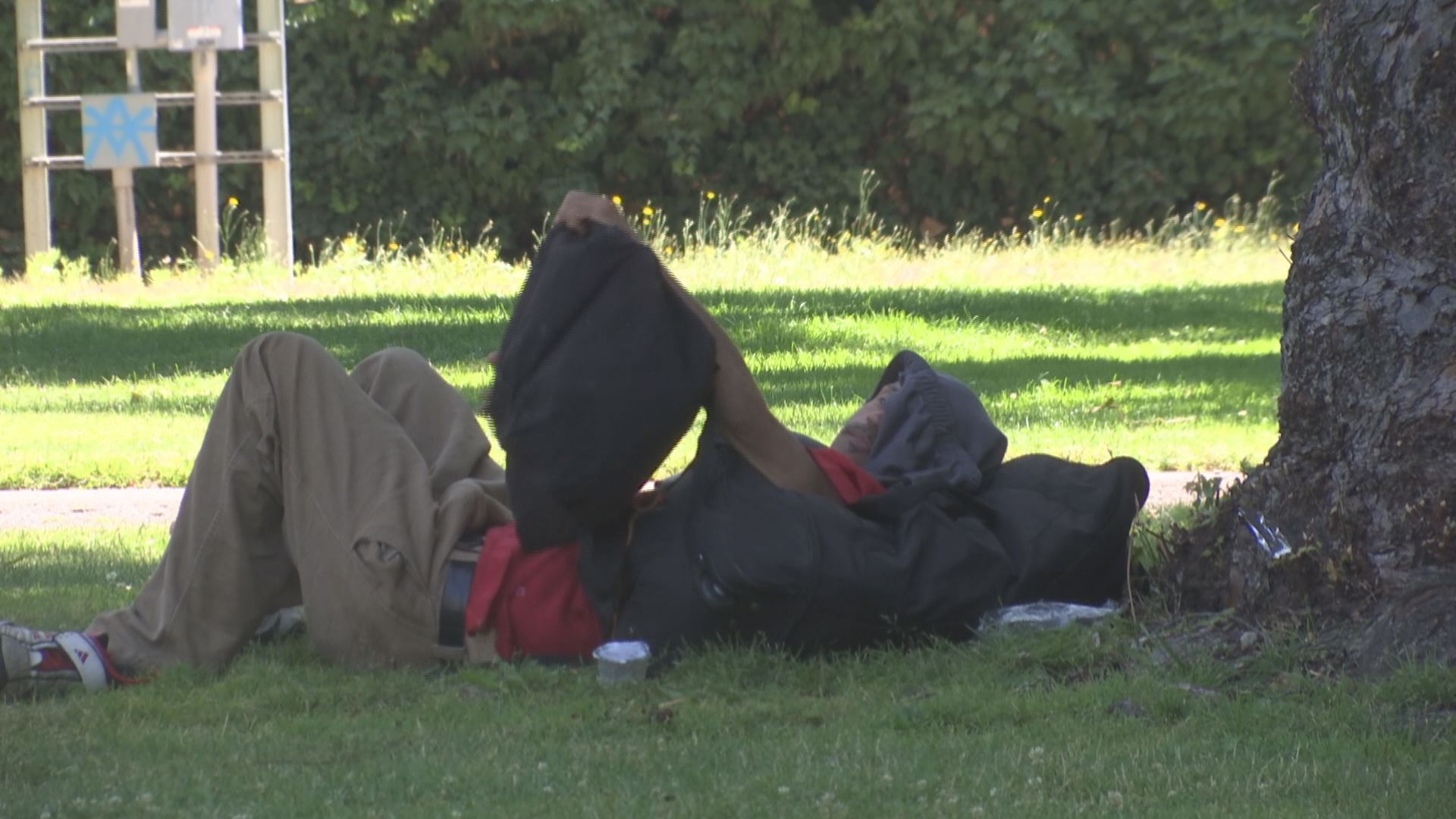