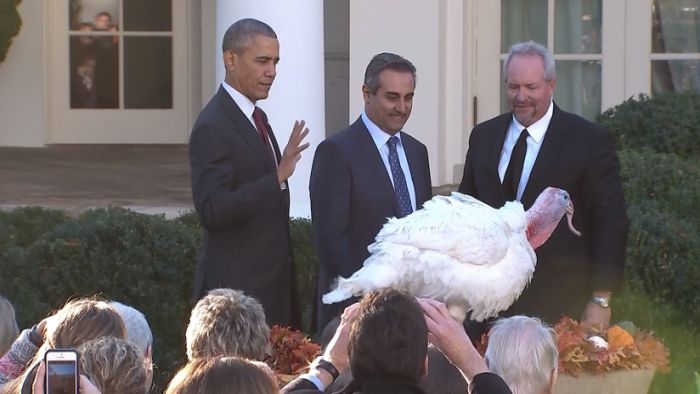 ASHLAND, Ore. — While Ashlanders are plenty used to wildlife in and around their property, this photo has some on edge.

“I have to admit to getting up really early in the morning a few times and just kinda watching out the window,” said Craig Wright, Ashland resident. “I haven’t seen it yet.”

Craig Wright and his family have been living on Ashland’s Gresham Street for 24 years. Right across from the Ashland Public Library.

Ellie case took this photo of a large cougar attacking a deer right outside Wright’s house.

“The cougar was right over here… above the library,” said Wright.

It’s now been viewed hundreds of times on the “Ashland Peeps” Facebook page.

For Wright, who along with his teenagers rescues animals including one dog, five cats, and two pigeons, Ashland’s wildlife are welcome.

But this week is an exception.

“Plenty of raccoons and deer, but not a cougar like this. And not one that seems to move into the neighborhood.”