YREKA, Calif. — It’s never a good idea to commit a crime, but it’s a lot easier for police to track you down when you don’t cover up your tracks.

On Thursday night, Sheriff Lopey says a homeowner in the Mount Shasta area spotted a man attempting to cut a lock on her storage container.

A key clue was a single set of tire tracks at the home showing deputies exactly where the suspect 25-year-old Jordan Gillis was heading.

“It’s very rare to have a crime scene where you don’t use shoe impressions or tire impressions,” said Sheriff Lopey.

Just a few days before that, Sheriff Lopey says deputies used mother nature to crack another theft case. They followed footprints in the snow to a nearby home where he says they arrested several suspects who stole over $10,000 from a Doris resident.

Medford Police had that same luck 2 years ago after an early morning heist. The agency was able to arrest the suspect and the stolen compressor in no time.

Years later and South of the border, it appears criminals are learning that same lesson.

“All and all it was a success story,” said Sheriff Lopey. 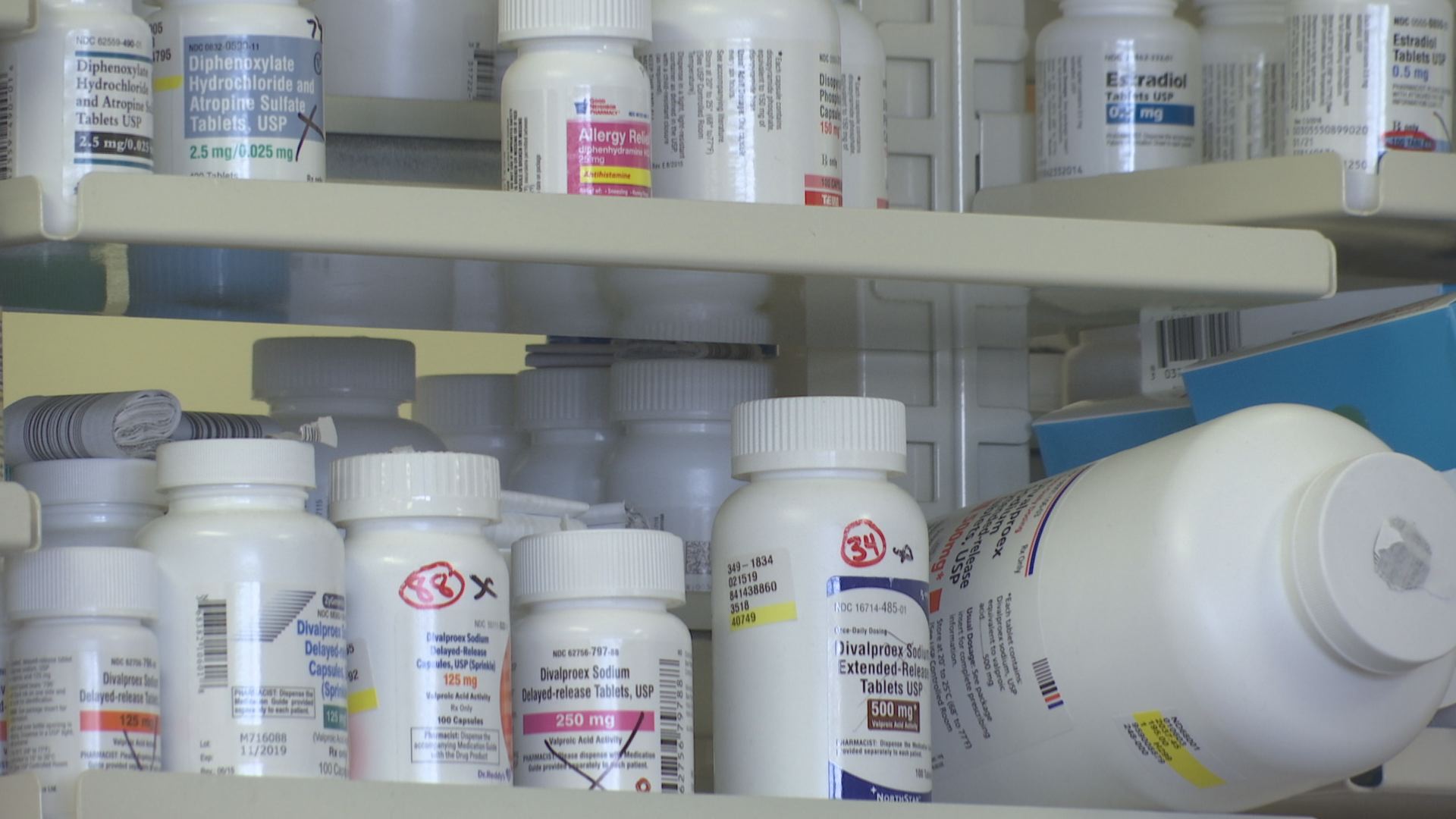