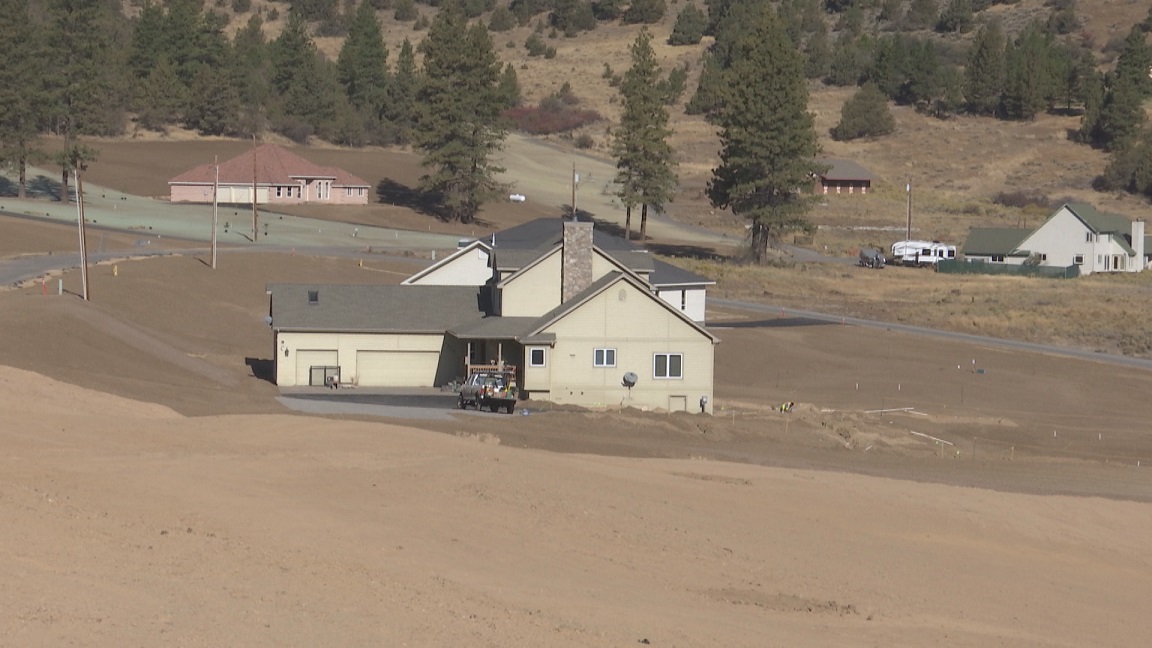 Phoenix, Ore. —  One lane of Interstate Five was closed on Sunday, after a tractor trailer caught on fire near Phoenix.

Around 2 PM, Oregon State Police and Medford Fire-Rescue responded to the fire near mile marker 24, just north of Phoenix.

“Crews on scene had a report of a fully involved trailer, part of the tractor trailer, and it was well involved, and so it looks to be a total loss,” Ken Goodson said, Battalion Chief with Medford Fire-Rescue.

Fire crews quickly put out the flames, but they say traffic slowed down their response. No one was injured in the fire, and the cause is under investigation. 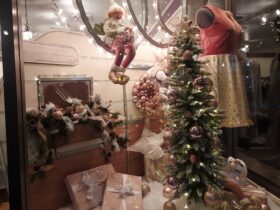