Fatal crash on Interstate 5 near Albany 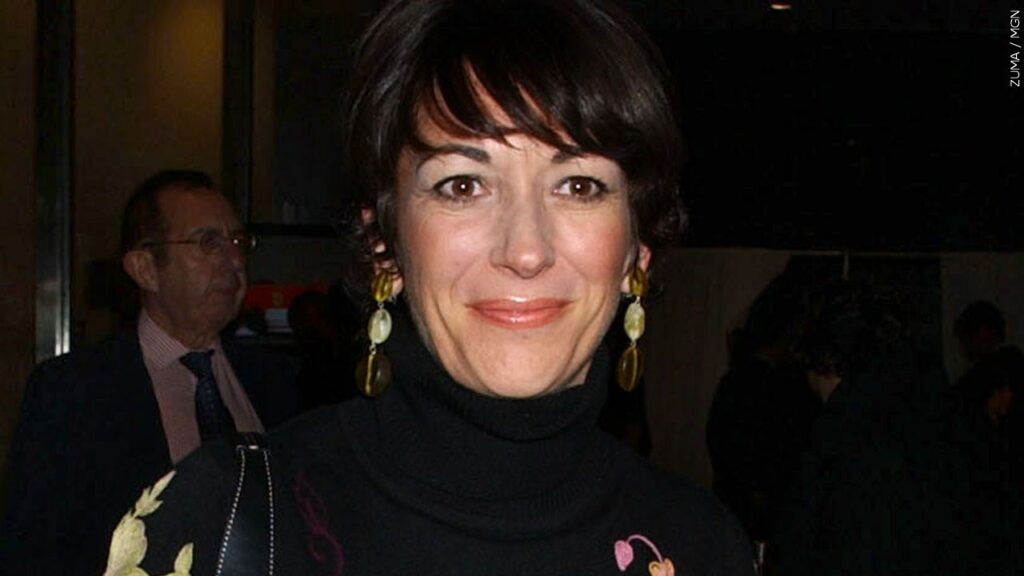 NEW YORK CITY (NBC) – The jury has been selected in the trial of Ghislaine Maxwell two years after the jailhouse death of Jeffrey Epstein.

The 59-year-old international socialite has denied any role in Epstein’s crimes.

Maxwell was arrested in July 2020 at a remote property in New Hampshire and is being held in a Brooklyn federal jail.

She faces up to 70 years in prison if convicted on all six counts.