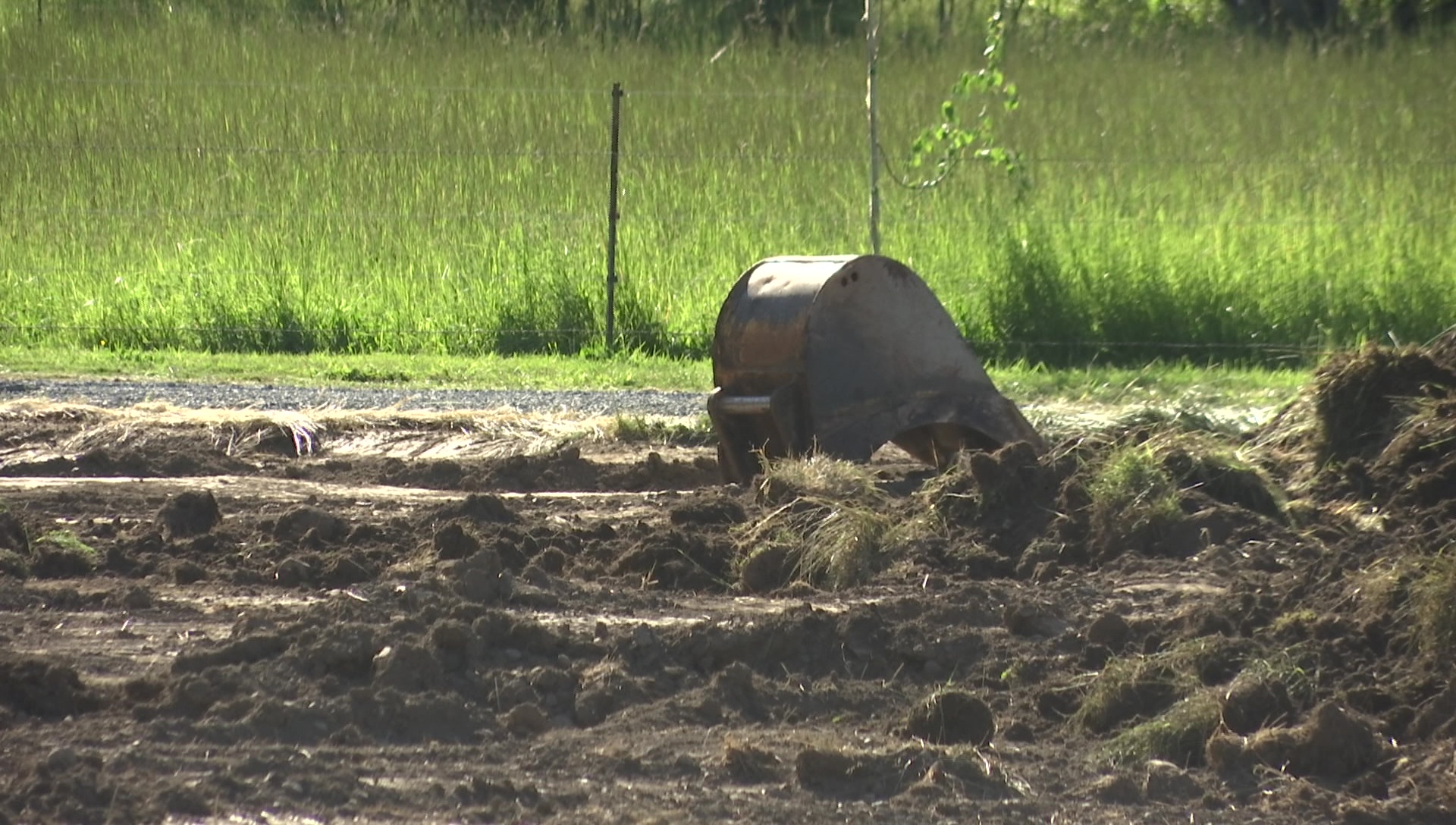 Construction of marijuana facility next to school concerns residents

WASHINGTON, D.C. (CNN) – President Donald Trump is stirring up controversy with some of his latest tweets. He called intelligence reports on Russia offering Taliban fighters bounties to kill American soldiers “fake news” and said “Black Lives Matter” is a “symbol of hate.”

As the U.S. reports record highs of new coronavirus cases, President Trump repeated his claim that the pandemic will soon disappear. “I think that at some point that’s going to sort of just disappear. I hope.” He added he thinks we’ll have a vaccine very soon.

Lately, Trump ignored grim assessments from his own health officials and instead focused on stoking cultural battles. After New York slashed the police budget by a billion dollars, Trump rebuked the city’s plan to paint “Black Lives Matter” on Fifth Avenue, calling it a “symbol of hate” that would denigrate the “luxury” street and “further antagonize New York’s Finest.”

The city’s mayor, Bill DeBlasio confirmed it’s partially a message to the president. “We’re going to make it very clear to the president. It will be right outside his doorstep. We want the president to hear it because he has never shown respect for those three words.”

The last task force Trump created focused on coronavirus. But today the Department of Homeland Security formed another on protecting monuments, memorials and statues as Trump has vowed they won’t be removed on his watch. Trump is even positioning himself for a fight with Congress over the matter, threatening to veto a defense spending act because it includes a provision to rename military bases named for Confederate leaders.

Though the bill includes raising soldiers’ pay, White House Press Secretary Kayleigh McEnany said Trump is serious about his threat. She stated, “The president will not be signing legislation that renames America’s forts.”

Trump’s political advisers fear he’s distracted from the health crisis facing the country as he continued to insist today that those reports of Russians offering to pay the Taliban to kill U.S. soldiers are “fake news.” The president said, “I agree with the intelligence people, I think frankly that many of the intelligence people didn’t think it was something that even happened.” But he didn’t explain why his national security adviser drew up plans in case they weren’t.

National Security Adviser Robert O’Brien said, “Here at the White House, when we had this raw intelligence, we started an interagency process to look at options so that if the intelligence turned out to be verified, if it could be corroborated, then we had options to go to the president with to address the Russian situation.”

It should become more clear what the intelligence agencies know Friday. High-level intelligence leaders are set to brief the “Gang of Eight” which is made up of congressional leaders from both parties.