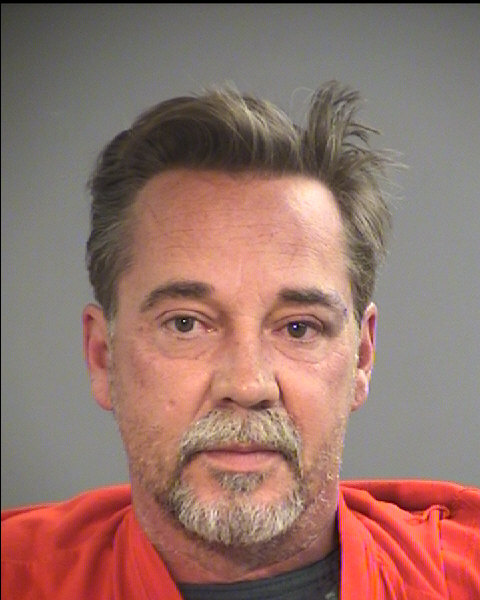 WASHINGTON, D.C. (CNN) – President Trump has signed an $8.3 billion spending bill aimed at tackling the coronavirus here in the U.S.

The number of infections continues to rise and thousands are trapped on a cruise ship off the California Coast after a man’s death was linked to the ship.

President Donald Trump said, “We have big news on the ship. A lot of things are happening on the ship. People are being tested right now.”

More than 3,500 people are in limbo on the Grand Princess cruise ship, just off the coast of San Francisco as they await the results from coronavirus tests.

The ship was on a 15-day cruise to Hawaii when it headed back to port early after a 71-year-old California man who had traveled on the same ship to Mexico in February died.

Sunnyvale DPS Chief Phan Ngo said, “A family member advised us that the patient had recently been on a cruise where two other passengers of having COVID-19.”

The first set of results, are expected Friday.

Passenger Sharon Lane-Simon said, “We’re due to go home on Saturday. Obviously, we don’t know whether we’re going to be quarantined for two weeks or what’s happening.”

Meanwhile, President Trump signed a more than $8 billion emergency spending bill Friday morning after congress quickly passed it. He said, “We’re signing the $8.3 billion. I asked for $2.5 and I got $8.3, and I’ll take it.”