VANCOUVER, Wash. (KGW) — The Vancouver Police Department will hold a procession and public memorial service this week for fallen officer Donald Sahota, who was mistakenly shot by a Clark County deputy during a struggle with a robbery suspect on Jan. 29.

KGW will stream the procession and memorial service live on KGW.com and the KGW app, YouTube and Facebook.

The ceremony is planned for 1 p.m. Tuesday at the Ilani casino (1 Cowlitz Way, Ridgefield, Wash.) and will be open to the public, although all attendees will need to provide proof of vaccination or a negative COVID-19 test, according to a news release from the Vancouver Police Department.

The ballroom can host about 2,000 people.

“And I suspect we’ll get close to that, and if not, have standing room only,” said Brian Johnston, executive director of Behind the Badge Foundation.

“It’s a hurting community. Many people here are feeling it,” said Joanita Munoz, a volunteer of 13 years at Vancouver Police Department.

She and her husband, Lou, will hand out programs at the memorial.

The procession is expected to have as many as 400 emergency vehicles from police and other first responder agencies from around the region, police said.

It is scheduled to begin at 10:30 a.m. Tuesday in front of Crossroads Community Church on Northeast 78th Street, proceeding to Interstate 205 via Andresen Road and Padden Parkway, then merging onto Interstate 5. 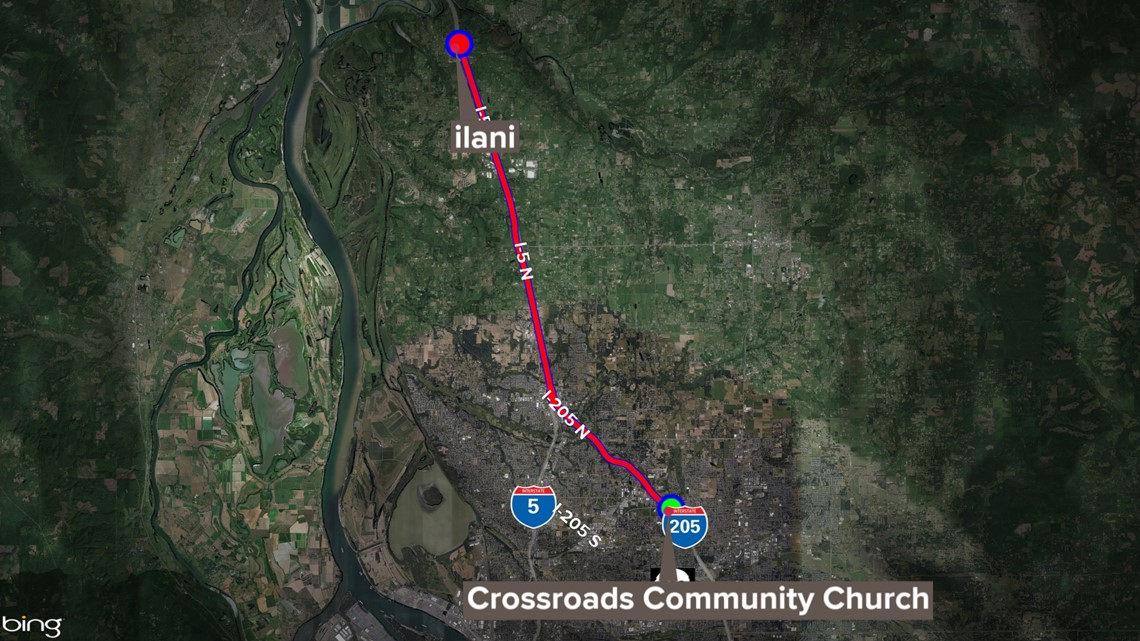 RELATED: ‘I was praying as I went around’ | Dozens gather in Vancouver for Honor Mile to remember Officer Sahota

Sahota’s motorcade will join the procession at the 179th Street interchange. There will be an honorary flyover at the same time, police said, sometime between 11:05 and 11:25 a.m.

Sahota, 52, was off-duty and at home in Battle Ground on the evening of Jan. 29 when he got caught up in the pursuit of a robbery suspect.

The suspect, later identified as Julio Cesar Segura, allegedly robbed a convenience store in Orchards and then drove north on I-205 with Clark County Sheriff’s deputies in pursuit. Police used spike strips to stop Segura’s car after he exited the freeway near Battle Ground, and he fled on foot.

A short time later, Sahota’s wife called 911 to report that a stranger was pounding on the door of their home, saying that he had been involved in a crash and needed help, and Sahota had gone out to try to detain the suspect.

Sahota and Segura engaged in a struggle in the driveway, according to a police probable cause affidavit, during which Sahota’s pistol fell to the ground. Segura later told police he had stabbed Sahota multiple times.

Sahota collapsed on the front porch, according to police, who realized he was a resident rather than the suspect when Segura exited the house and surrendered. An autopsy later confirmed that Sahota died from gunshot wounds.

Segura was arrested on charges of attempted murder, robbery, burglary, assault, possession of a stolen vehicle and attempting to elude police. He is scheduled to appear in court Feb. 11 for an arraignment.