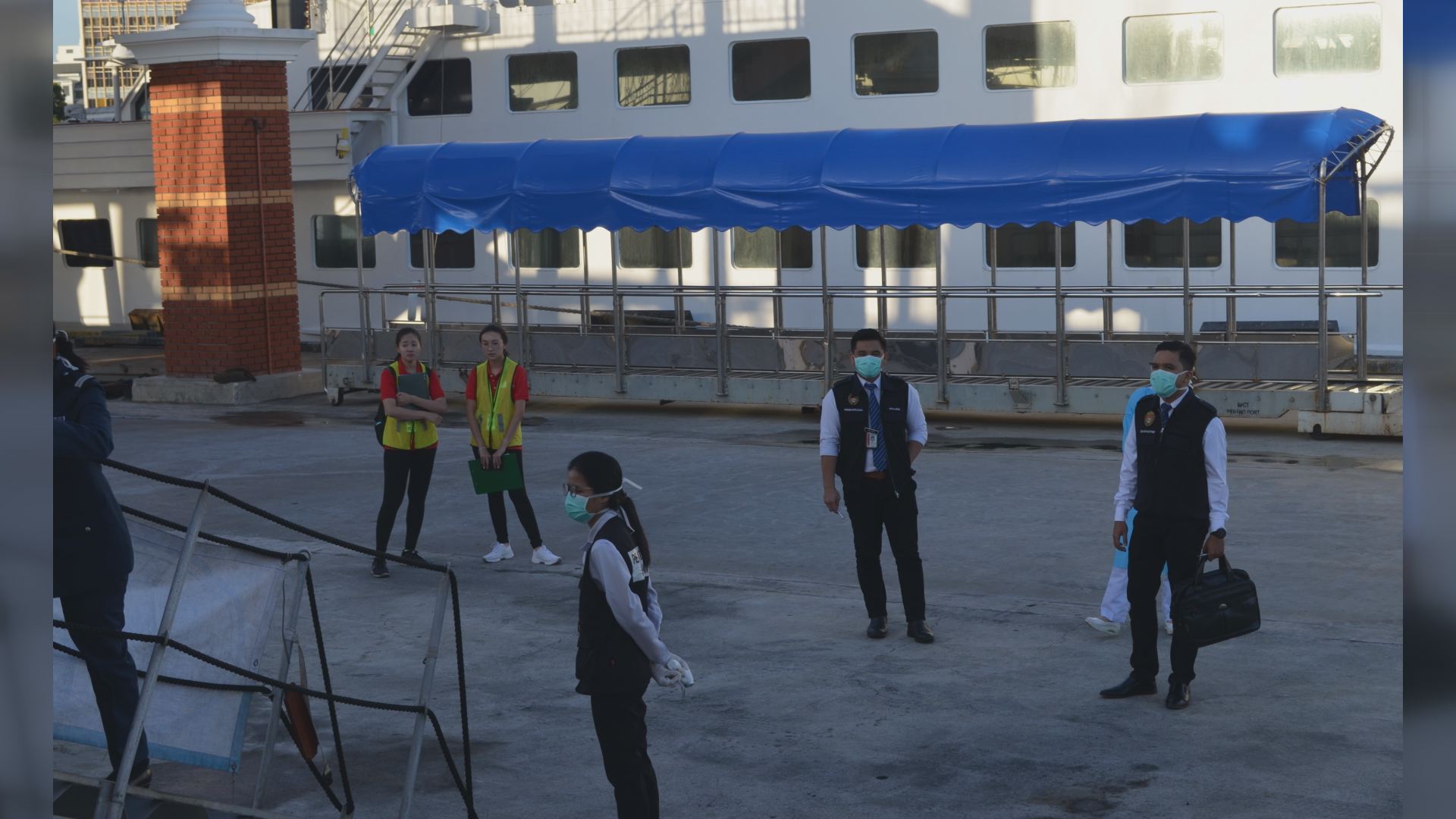 Jackson County, Ore. —  Two car incidents in one day on I-5.

The first happened around 1 p.m. A car went up in flames on I-5 that caused a one-lane closure this afternoon near Ashland. The car was heading northbound near Milepost 11, when they noticed smoke was coming out of the hood. After they pulled over and called 911, the car caught fire. Fire crews on scene said no one was hurt and they believe the fire started from the engine compartment.

The second happened just up the road near Rogue River, the sheriff’s office said a truck with a trailer attached lost control. It ended up in the median after traffic had slowed and they weren’t able to stop in time. No one was hurt.