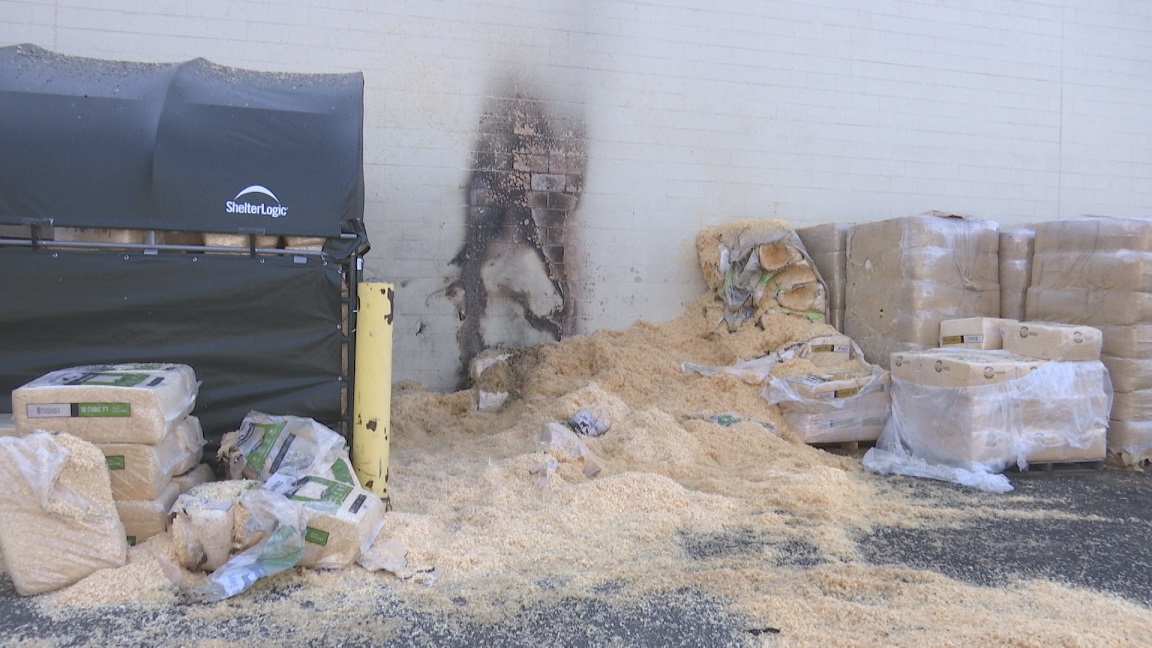 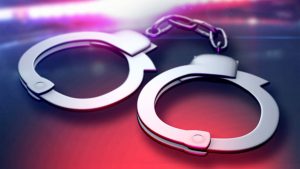 According to court documents, the two started planning their attacks on targets they associated with Democrats in the wake of the 2020 presidential election. Copeland was arrested in Sacramento on Wednesday. Rogers was arrested in January and charged in federal court with stockpiling illegal weapons.

The chair of Sacramento County’s Democratic party commented on the alleged plot and the formal indictments being unsealed. “These are all symptoms of a larger issue and that is our society and this separatism and even now again I thank the FBI for their work but in this day and age we should not be concerned about violence and terrorism just for participating in the democratic process,” said Tracie Stafford, the chair of the Sacramento County Democratic party,