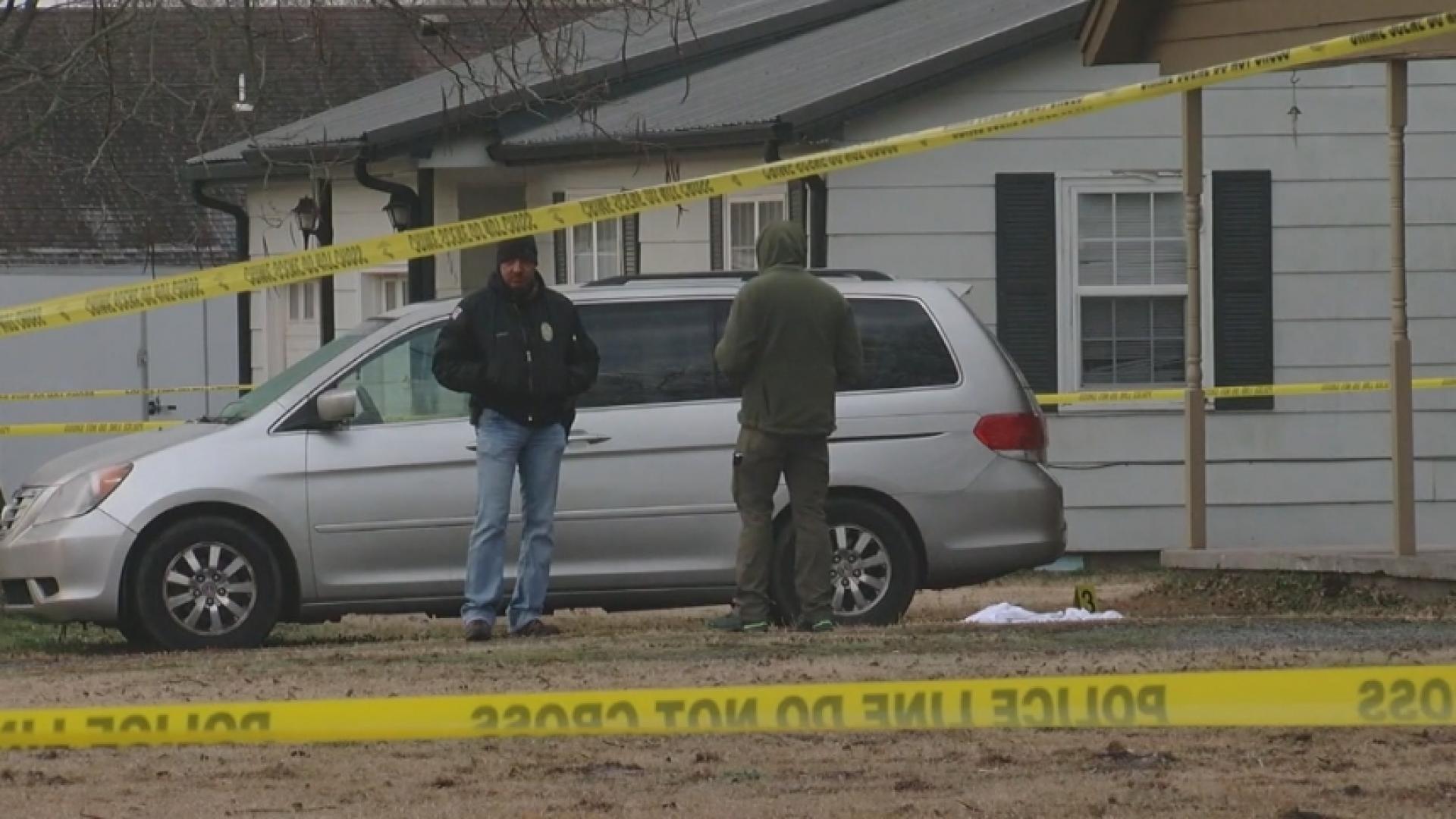 The Jackson County Sheriff’s Office said just before 5:20 p.m. Sunday, a man was shot while inside his vehicle parked at an intersection Lakeview and Merry Lane in White City.

Investigators said the man got out of his vehicle, leaving behind two people who then took off in the victim’s vehicle.

At about 5:40 p.m., the vehicle was found off Gramercy Road. The two people inside were detained and are considered “persons of interest” in the case, the sheriff’s office said.

Investigators said there is no ongoing threat to the community.

The shooting victim is being treated for non-life threatening injuries.

The sheriff’s office said more details will be released soon.