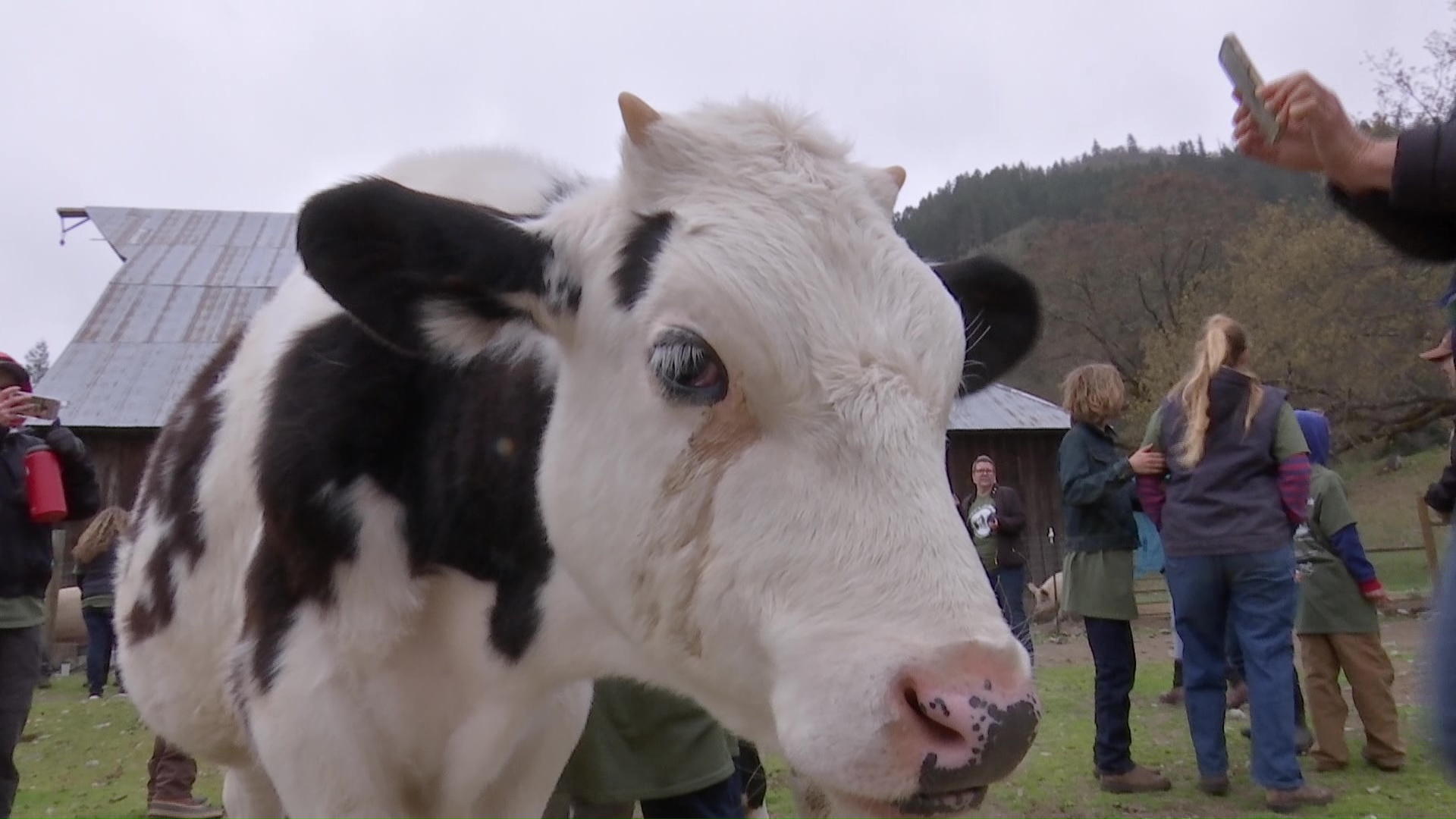 KELLOGG, Idaho (KHQ) – Two people have died after an avalanche Tuesday morning at a ski resort in Idaho.

The avalanche happened in the Wardner Peak area of the Silver Mountain Ski Resort in Kellogg.

In addition to the two fatalities, Silver Mountain confirmed five other people were involved in the avalanche and were rescued with minor injuries.

The search is currently continuing with probes and rescue dogs.

The area where the avalanche occurred had been closed off prior to the incident.

Skiers described lots of soft new snow and wind on the mountain Tuesday.

Skiers said all of the ski routes off of Wardner Peak are expert level with very steep terrain.