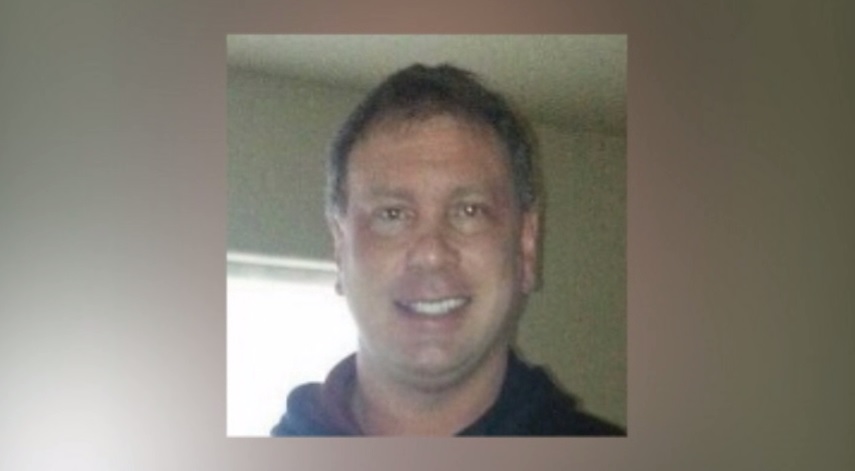 KABUL, Afghanistan (CNN) – The Trump administration is ahead of schedule in withdrawing American troops from Afghanistan.

The U.S. now has fewer than 10,000 thousand troops in Afghanistan, putting it ahead of the schedule made in the peace deal with the Taliban.

By mid-July, the U.S. pledged to reduce its total number of troops to 8,600. That’s down from a total of 12,000 to 13,000 soldiers the U.S. had in Afghanistan earlier this year. But it could hit that goal in just a few weeks, which would be months ahead of the original deadline.

One U.S. defense official says the coronavirus pandemic has accelerated the schedule somewhat.

While the troop withdrawal is ahead of schedule, observers say diplomacy is not. The talks between the Taliban and the Afghan government have not begun and the effort to release as many as 5,000 Taliban prisoners has not been successfully completed yet.