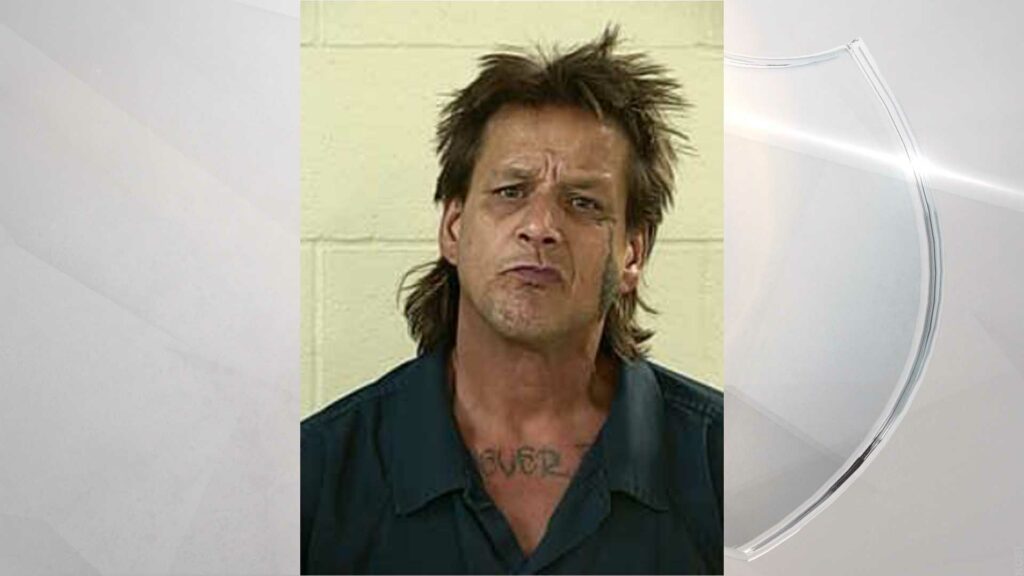 JOSEPHINE COUNTY, Ore. – Police are asking the public to be on the lookout for a missing man.

He may be driving a white Mazda pickup truck with a white canopy. The license plate number is unknown at this time. The truck has a blue strike and there is a dent behind the driver-side rear tire.

According to the sheriff’s office, Howe was formerly known as Curtis Stewart.

Anyone with information about Howe’s whereabouts is asked to call JCSO at 541-474-5123.