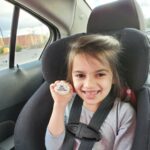 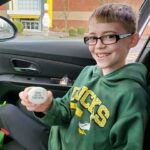 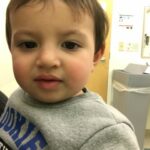 SALEM, Ore. –  Three Oregon foster children who disappeared with their parents have been found safe.

The siblings were last seen with their parents, Whitley McGrady and Jeremy Cantu, in Eugene on April 22. They were believed to be in danger.

At the time, DHS said the siblings could be in Grants Pass or Terry, Montana.

On April 29, DHS confirmed all three children were found safe in Sacramento, California on April 27.

McGrady and Cantu were arrested, according to Eugene police. Court records show they were both charged with second-degree kidnapping

No further information was provided by DHS.