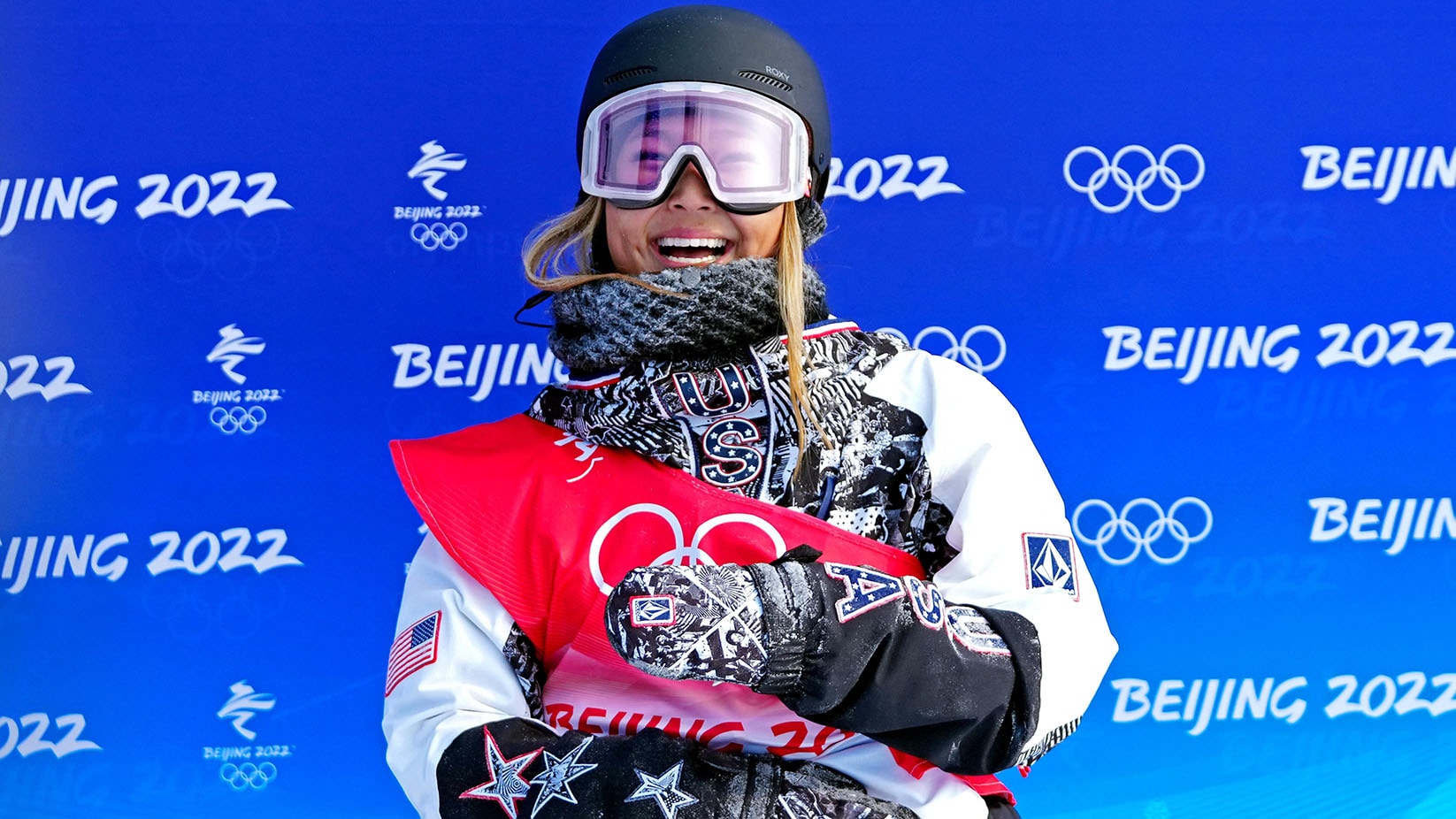 Chloe Kim continues to be a dominating force and history maker in the halfpipe. She already has a lot of firsts. She’s the first woman to land consecutive 1080s in competition, first halfpipe rider to sweep the Olympics, X Games and U.S. Open in a calendar year, and now she’ll head into the Olympic halfpipe final as the top qualifier.

All these firsts come at a cost, the biggest being her privacy. In a fit of frustration over the invasion of privacy and flood of criticism she received following the 2018 Winter Olympics, she threw away her gold medal. She soon retrieved it out of her bedroom trash can and decided to go on a nearly two-year hiatus to attend her freshman year at Princeton University. Since then, Kim returned to the halfpipe in 2021 and commanded the podium at every competition she entered by flying higher and spinning more than other riders.

Take a look at Kim’s success leading up to the Olympics.

When Kim left snowboarding in March 2019, the world was unsure of how she would do. She fell on the first run at her returning competition, the Laax Open 2021. However, Kim squashed all doubts when she topped the podium by stomping a frontside 1080, cab 720 and frontside 900 before finishing with a McTwist to push into first place. Kim crushed the competition with a 13.25-point lead over Japan’s Mitsuki Ono, the silver medalist.

Kim confirmed that her Laax Open win wasn’t a fluke when she claimed gold in women’s superpipe at X Games Aspen 2021. She led the field after putting down a 13-foot-high frontside 1080 followed by a frontside 900 and McTwist in her second run.

Kim continued her winning streak with a technical run at the 2021 U.S. Grand Prix. Although she didn’t perform any 1080s, her technique, style and amplitude on the backside 360, switch method, switch 900, switch backside 360 and inverted 540 was enough to secure first place.

Kim kept spectators on the edge of their seats when she clinched gold during her third run at her first competition of the 2021-2022 season. She fell on her first two runs before starting off with a frontside 1080 followed by a cab 900 and cab 1080. Spain’s Queralt Castellet scored only one point behind Kim, the closest a competitor has gotten to challenging Kim’s dominance in the past year.

In Kim’s final competition before the 2022 Winter Olympics, she once again took the lead with a 90.25 score. Her winning run included a 1080 followed by a switch 900 and switch backside 540 before finishing with another 1080.

Kim was the first woman to land consecutive 1080s in competition during her second run in the final in PyeongChang. Despite performing a pair of 1080s in the same run during two of the past six competitions, she has never needed to pull off the back-to-back combination since 2018. Kim qualified for the women’s snowboard halfpipe final with her first run, consistently flying nearly 10 feet out of the pipe on each of the five hits. Her biggest tricks were a cab 900 and switch backside 540, tricks with fewer rotations than her typical 1080. She still earned a score of 87.75, beating out second place qualifier Ono by four points.

Although several of Kim’s competitors can land a 1080, no woman has attempted the tricks back-to-back like Kim. Kim won’t be sweating it if they do, though. She’s the first woman to land a frontside double cork 1080 and told Time that she’s been practicing three new tricks for the Olympics. If a competitor comes close to taking gold, Kim will be ready to defend.