(WRCB)A man from Chattanooga, Tennessee is being hailed as a hero after pushing his daughter out of the way of an oncoming train Thursday before being hit and killed by the same train.

31-year-old Justin McCary was walking on the railroad tracks looking for rocks with his 10-year-old daughter when they reportedly heard an oncoming train.

His daughter was unable to escape to safety after her foot became stuck in the tracks.

McCary was able to free his daughter’s foot and throw her over an adjacent bridge to keep her from being struck, but could not get out of the way himself.

“I think that any of us would have done the same thing. Our hearts go out to them. It’s just sad that something like this had to happen,” said neighbor Donna Edwards. 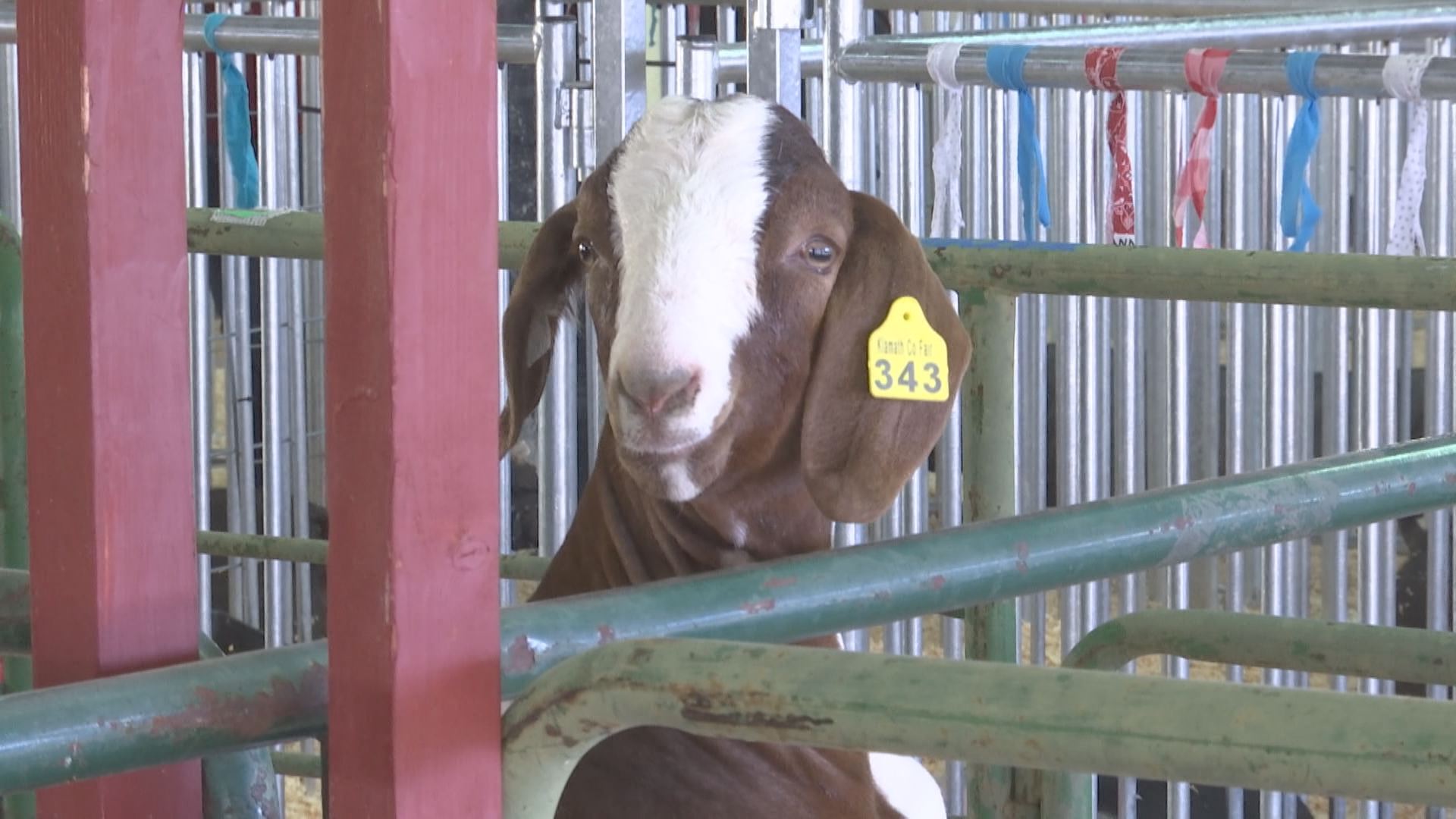 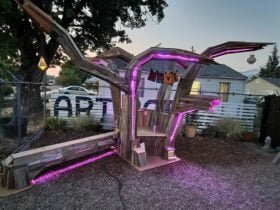