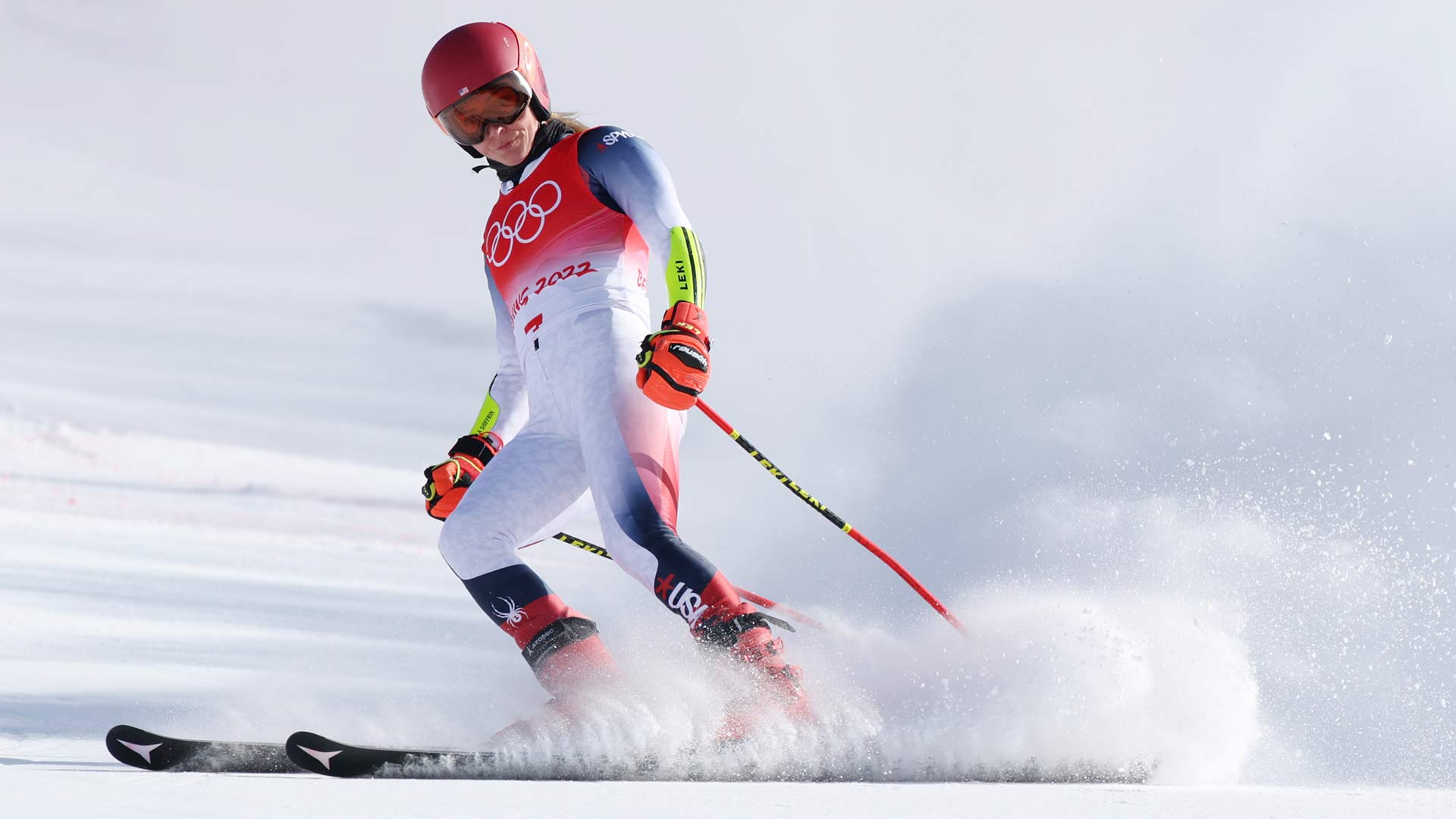 Mikaela Shiffrin will enter the women’s super-G at the 2022 Winter Olympics, a U.S. Ski team spokesperson confirmed Thursday evening, keeping alive the chance that the 26-year-old Alpine skiing great could compete in all five individual disciplines.

Shiffrin’s Winter Games have not gone according to plan thus far, with the Colorado native having skied out in both the giant slalom and the slalom, her two strongest events. She has struggled to acclimate to the heavily packed-in, manmade snow present at the Yanqing Alpine Skiing Center.

Five of Shiffrin’s 73 career World Cup wins have come in super-G, though she has never before entered the discipline at the Winter Olympics. The last time Shiffrin competed in a super-G race was early December 2021 in Lake Louise, Canada.

Her mother and coach, Eileen Shiffrin, told the Washington Post Wednesday that Mikaela had not been on her speed skis – even for training – since that weekend in Lake Louise. She was able to test out “The Rock” downhill course for the first time earlier Thursday before a decision was made.

Prior to that session, there were concerns about the three-time Olympic medalists’ safety among her team of coaches who did not, according to Eileen Shiffrin, “want to put her in a situation where she could get hurt.”

The Rock downhill course, which hosts the super-G events, staged the fastest men’s downhill in Olympic history by average velocity earlier in the week. Women’s speed racers are scheduled for three days of training on the hill from Saturday to Monday, after the super-G has already taken place.

The women’s super-G is scheduled to begin Thursday at 10 p.m. in the U.S. (11 a.m. Friday in Beijing), airing LIVE as part of NBC’s Primetime Olympics coverage. The event can also be streamed live on the NBC Sports App and NBCOlympics.com, as well as on Peacock.

SEE MORE: How to watch Alpine Skiing at the 2022 Winter Olympics on NBC and Peacock