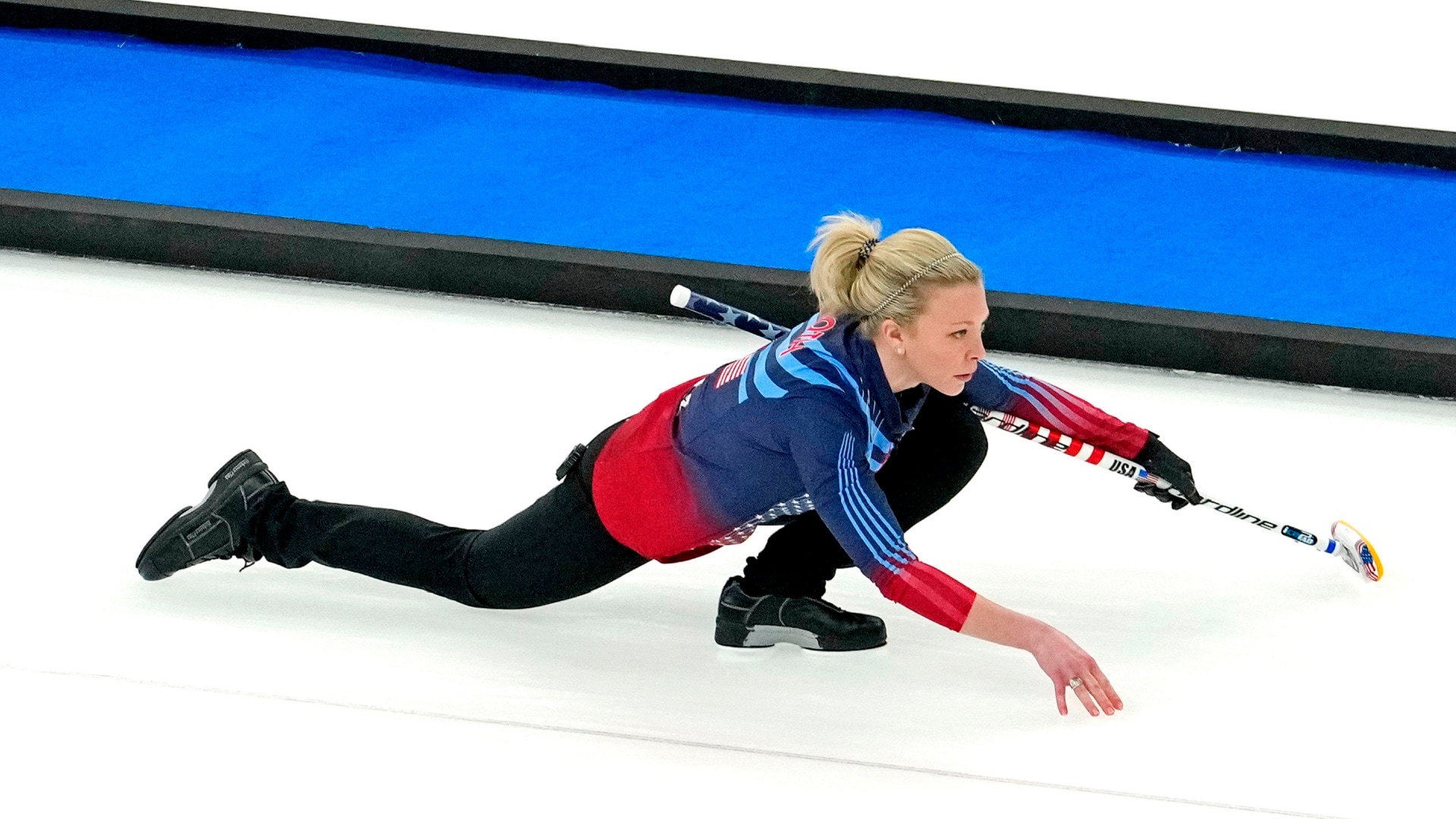 The U.S. had a chance to take down defending gold medalists Sweden Sunday morning, but mistakes throughout the game were too much for Team USA to overcome in a 10-4 loss.

A mistake by Sweden allowed the U.S. to get two in the third and tie the score at 2-2 early. Anna Hasselborg’s hammer throw for Sweden in the fourth came up just a bit light and didn’t move the U.S.’s lying stone enough, allowing Team USA to steal a point and take a 3-2 lead into the fifth.

Hasselborg’s team would play pretty flawlessly from there.

Back-to-back misthrows by the U.S. on their final two stones that each hit corner guards allowed Sweden to steal two in the sixth and go up 5-3.

Team USA skip Tabitha Peterson tried for a double takeout on the U.S.’s final throw of the eighth, but overcurled the throw, getting just one takeout and setting up an easy draw for two for Hasselborg, which she picked up with ease.

Sweden led 7-4 going into the ninth.

Hasselborg got a takeout of the U.S.’s only stone on Sweden’s final throw to lie four in the ninth. The U.S. had a draw to the button for one, but overthrew the hammer, allowing Sweden to instead steal three and go up by six.

The U.S. then conceded the final end.