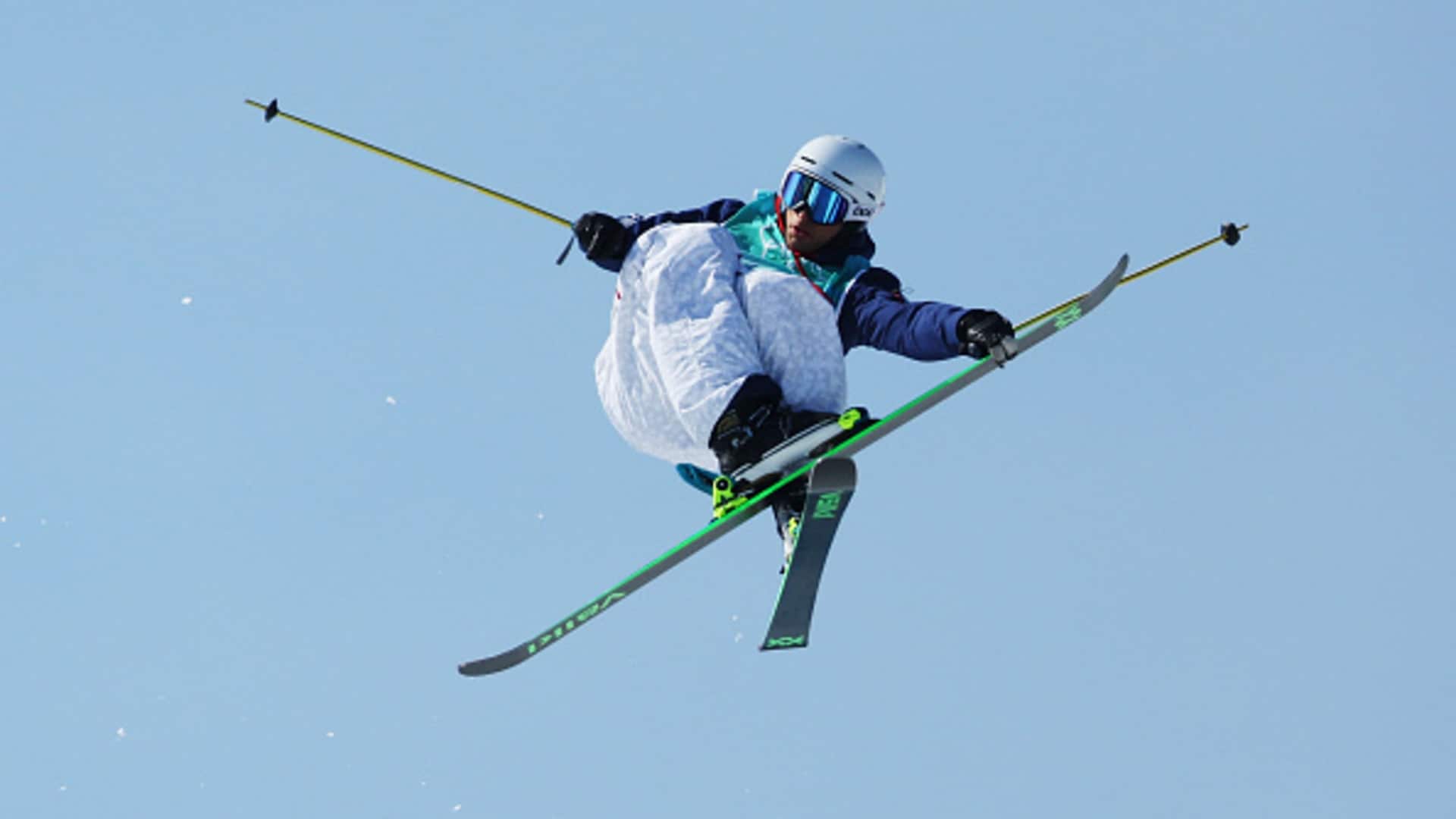 If American freestyle skier Nick Goepper wasn’t at the Olympics on Sunday, he’d probably be dressed in full Cincinnati Bengals attire, cheering on his hometown team.

Instead, while the Bengals play in the Super Bowl for the first time in his lifetime, the diehard Bengals fan will literally be competing at the Olympics. Men’s slopestyle qualifications begin at 11:30 p.m. ET on Sunday, five hours after the Bengals kick off against the Los Angeles Rams in Los Angeles.

Goepper — who grew up about 30 miles from Cincinnati in Lawrenceburg, Indiana — told USA TODAY that the scheduling conflict is “an extremely terrible internal battle.” He said he could watch the first half before practicing for the competition, but he isn’t sure “if the Bengals are sucking if that’s gonna affect my performance, so it’s sort of a risk.”

“I think I’m going to opt out of paying attention to the game on qualification day and just praying that they win,” Goepper said.

It’s unclear if Goepper will sport a Bengals jersey on the slopes, like he did at the X Games last month on the same day the Bengals won in the Divisional Round.

Goepper isn’t the first Olympian to have a dilemma with their teams making it to the Super Bowl while they are competing or training. Fellow skier Ryan Cochran-Siegle — who claimed silver in the super-G — is a huge New England Patriots fan, which has presented problems over the past decade because he’s usually competing in Europe during playoff time.

Cochran-Siegle, who is from Vermont, said on The Podium podcast that he had to record the Patriots’ epic comeback against the Atlanta Falcons in the Super Bowl in 2017 because he had a training run in the morning. The next year, he watched the Patriots lose to the Philadelphia Eagles in the Super Bowl while on a plane to PyeongChang for the Olympics.

“I always hope the Patriots are playing the one-o-clock game because that makes it easier at seven-o-clock in Europe, but it’s tough,” Cochran-Siegle said.

Perhaps Cochran-Siegle can give Goepper a few tips on how to cope with missing his NFL team’s biggest game, or some consolation at the very least.

Unlike Goepper, viewers can catch both the Super Bowl and the Olympics on NBC on Sunday.