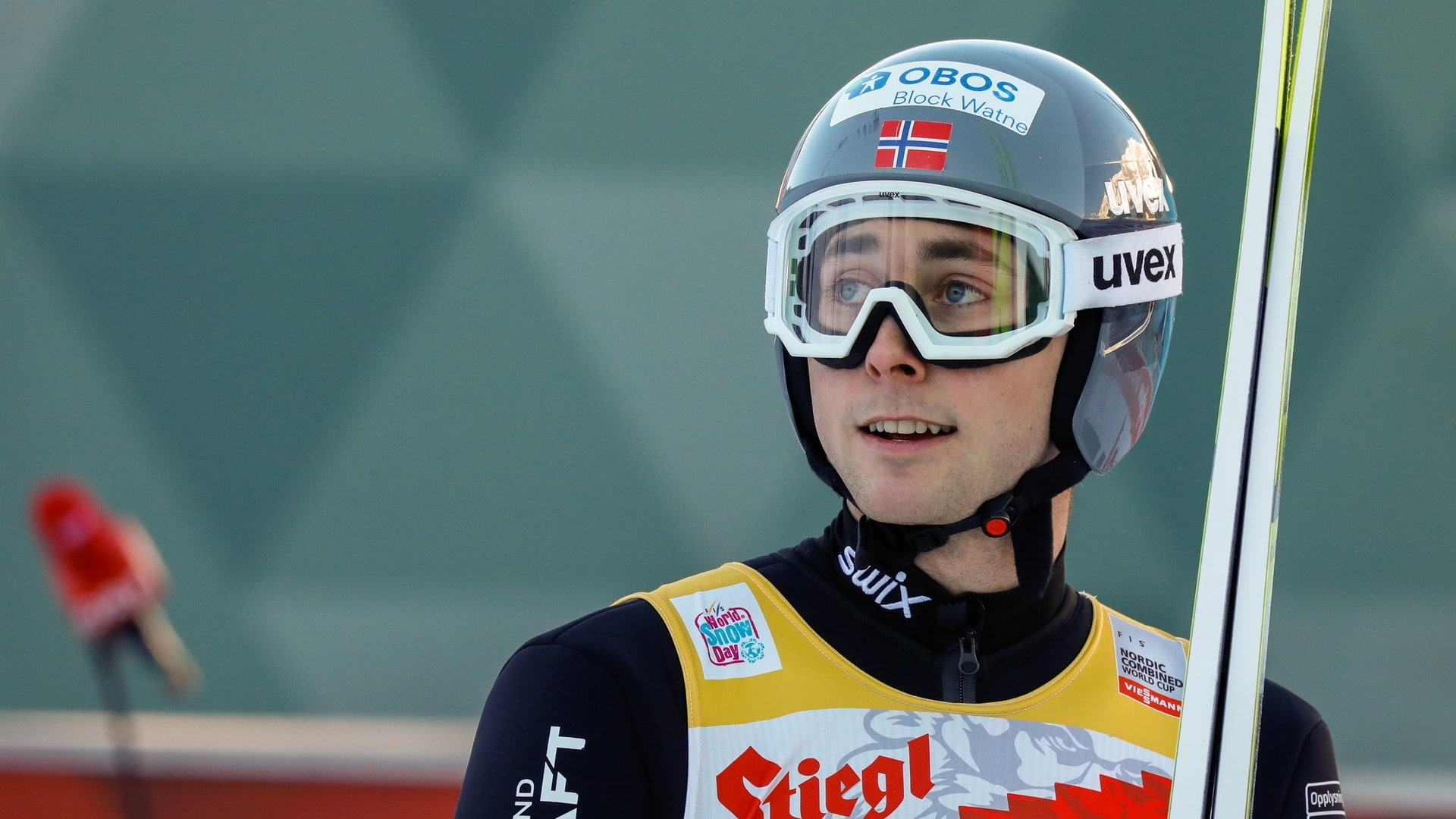 Norway’s Nordic combined star Jarl Magnus Riiber finally got his shot at an Olympic medal in the large hill/10km competition after he tested positive upon his arrival in China for the 2022 Winter Olympics. Riiber had to miss out on the normal hill/10km competition that kicked off the Nordic combined program and remained in hotel confinement for 12-13 days. He has not been able to ski in 14 days according to his team manager Ivar Stuan.

Riiber will make his comeback to the Nordic combined course after three recent COVID-19 tests came back negative. Other athletes, including Austria’s Lukas Greiderer, have been preparing for Riiber’s return to the course. Greiderer said he was “with the guys on top now” after the third official training session for the large hill/10km on Monday and is not afraid of Riiber’s return.

“It’s going to be more tough, but the guys also need to make a good job on the hill first. I don’t think we need to hide from them.”

Riiber established himself as a threat on the Nordic combined course in 2018 when he started his winning streak in the World Cup rankings. He was ranked number one from 2018 to 2021 and took second for the first time this season behind Johannes Lamparter of Austria. Lamparter will also be competing alongside Riiber in the large hill/10km competition. The 2022 Games will be Riiber’s second time competing at the Olympics and took silver in the team event in PyeongChang. Riiber and his team said they hoped for a miracle for him to be able to compete in Tuesday’s event.

The 24-year-old will face Germany’s new top-man Vinzenz Geiger who won the normal hill/10km event on Feb. 9. The German team will be without Eric Frenzel at the 2022 Games after he tested positive upon his arrival in China. Frenzel is the reigning Olympic champion of the normal hill/10km and team event and has six medals overall from the 2010, 2014 and 2018 Olympics. Germany remains one of Norway’s main competitors along with Austria.

Riiber’s first appearance participating in the 2022 Olympic Nordic combined competition will kick off with the large hill/10km event beginning on Feb. 15 at 3:00 a.m. ET.